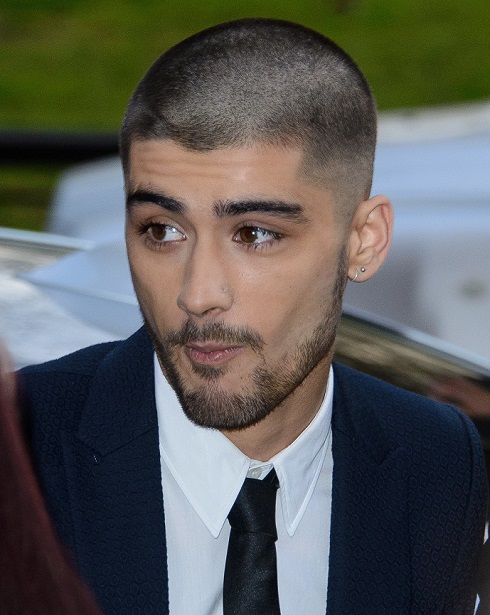 Ex-One Directioner Zayn Malik has been in the news lately for outspoken tweets to everyone from his former bandmates to a producer he worked with after his abrupt departure from the band. Now, Zayn is at it again, throwing shade at Taylor Swift and ex-fiancee Perrie Edwards. Read on to see what he said about his ex–and to check out the retweet about Taylor that led to an explosive blowout with Taylor's main man, Calvin Harris.
Read More... 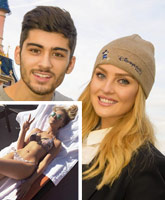 For those One Direction fans holding out hope the band will get back together and/or becoming the future Mrs. Zayn Malik, your chances of both just went up. Zayn has reportedly called off his engagement with fiancée Perrie Edwards. Keep reading for all the details–including a recent photo of Perrie lounging around in a bikini sans engagement ring.
Read More... 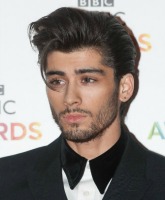 Zayn Malik, one-fifth of One Direction, is taking a hiatus from the boy band after he was accused of cheating on his fiancee, Perrie Edwards. See what Zayn's rep said in a statement...
Read More...