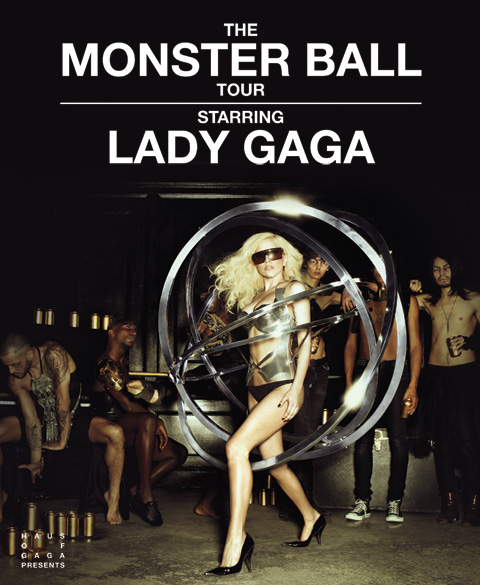 After that fateful Taylor Swift VMA incident, Lady Gaga had to drop Kanye’s dead-douche weight and strike out on her own this holiday season. Fame Kills got killed, but Monster Ball is on! And it’s a one person show.

Here are the dates: