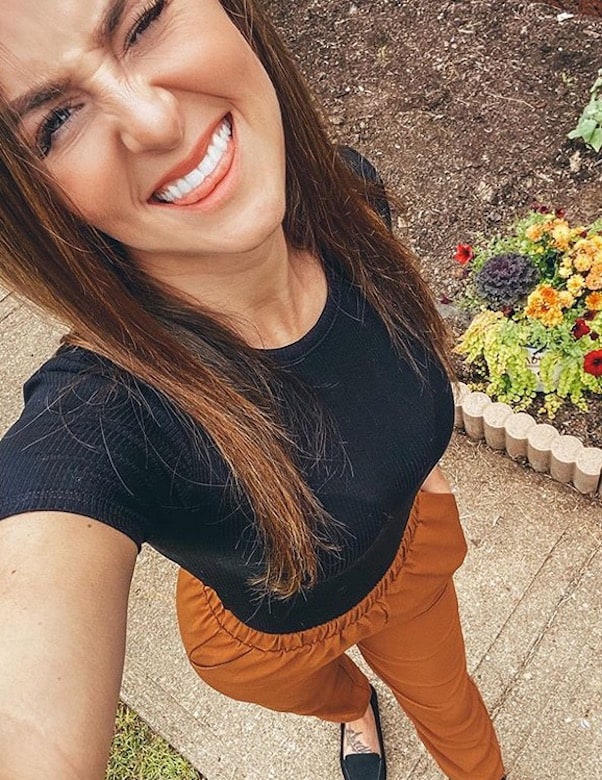 THE ASHLEY’S REALITY ROUNDUP – For the first time ever, Teen Mom 2 star has admitted being addicted to something more than prescription pills. The Leah Messer heroin addiction came as a shock to fans; she also acknowledged that her father, Gary Messer, is “still addicted to prescription drugs”

THE BLAST – Adele will give her first performance in over a year — and first since losing over 100 pounds — when she hosts Saturday Night Live this weekend. For no particular reason. Yeah, she definitely has a new album coming out

VOX – Is “an unnattainable crush [the] perfect distraction for these chaotic times”? Because if you really believe that opening yourself up to physical temptations while having to social distance is a good thing, I wonder if you would also consider breaking a finger the next time you have a headache

REALITY TEA – Back to reality news: RHOC associate David Beador “is now a married man with a baby on the way” after tying the knot with baby momma Lesley Cook over the weekend

THE HOLLYWOOD GOSSIP – In addition to maybe quietly endorsing Joe Biden for President of the United States, Jill Dillard appears to be the only member of the extended Duggar family who takes COVID-19 seriously instead of just dismissing it as a hoax

LAINEY GOSSIP – I almost hate to agree with this deliciously hot mid-October take, but I, too, generally find Halloween to be an excruciating chore. I’m no good at figuring out costumes and I never have any budget to put together a truly scary murder show of decorations, and if you’re just going to throw up some tacky stuff from the costume shop then why bother at all?

DLISTED – Speaking of horror, Look Who’s Talking Too star Kirstie Alley is upset after tweeting defiant support for America’s current president and then having people call her on it

JEZEBEL – For some light reading, consider Jezebel’s ongoing carousel of scary stories: “My Endless Quest to Find the Woman in This Terrifying Tinder Urban Legend”

GO FUG YOURSELF – And finally, with some perfectly frilly 80s glamour: “For No Apparent Reason, Here is Heather Locklear in 1987”