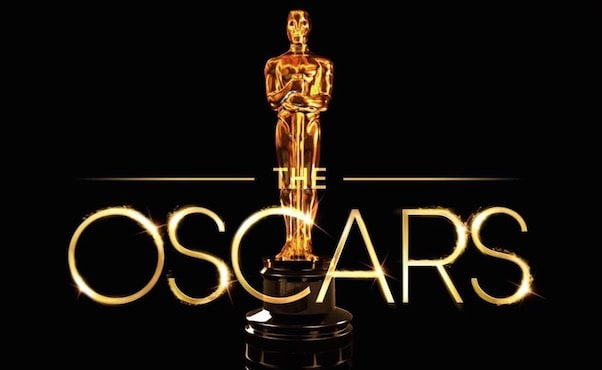 CELEBITCHY – The 2020 Oscar nominations have been announced, and there’s not even a hint of controversy over the contenders. Just kidding! Once again, the nominees’ surprising lack of diversity has come under scrutiny. Also surprising: a record four movies received ten or more nominations, suggesting that the major awards may be split among them. Anyway, here’s the full list of 2020 Oscar nominations, so get speculatin’

LAINEY GOSSIP – South Korean film Parasite was one of this year’s big Oscar snubs. Despite getting six nominations overall, the critical darling received zero acting nods, a fact that has plenty of those darling-dubbling critics crying foul

REALITY TEA – In non-Oscar news, Real Housewives of Dallas star Brandi Redmond has apparently checked herself into a “wellness center” in response to a recently surfaced video in which she’s acting pretty racist toward Asian people

DLISTED – Anything that brings more Cardi B into the world is a good thing, especially if it’s a political run that irks or inspires Kanye to do something more than just talk about it

VOX – Evidently Bernie Sanders and Elizabeth Warren are about ready to duke it out publicly; here’s why

GO FUG YOURSELF – The skirt is a metaphor for Dolittle

THE BLEMISH – Joe Rogan is literally on a diarrhea diet