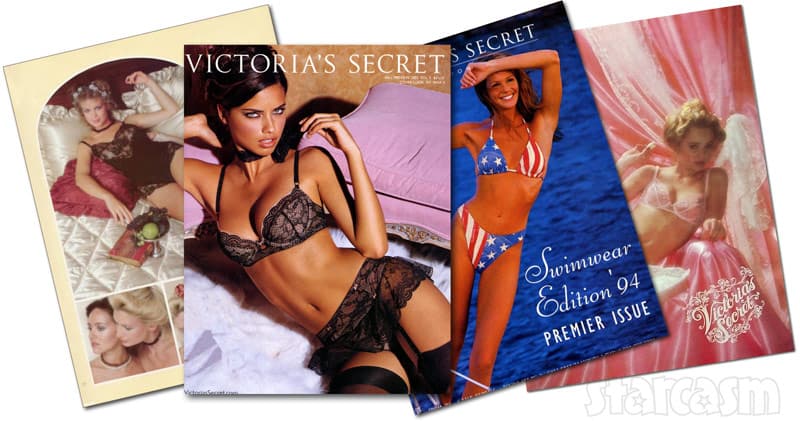 The internet and digital media has taken down yet another America icon as L Brands has announced they are discontinuing the Victoria’s Secret catalog in print form. In addition, the company announced they are also planning to phase out their swimwear and non-athletic apparel lines.

The company reiterated the need to focus on its core categories — bras, panties and beauty — in its quarterly earnings call on Thursday. To do so, there will be a number of changes, including the end of the catalog. The company is also discontinuing its sale of swimwear and nonathletic apparel, like T-shirts and sweaters, though executives were clear that it will continue selling athletic apparel, which is the clothing trend of the moment. 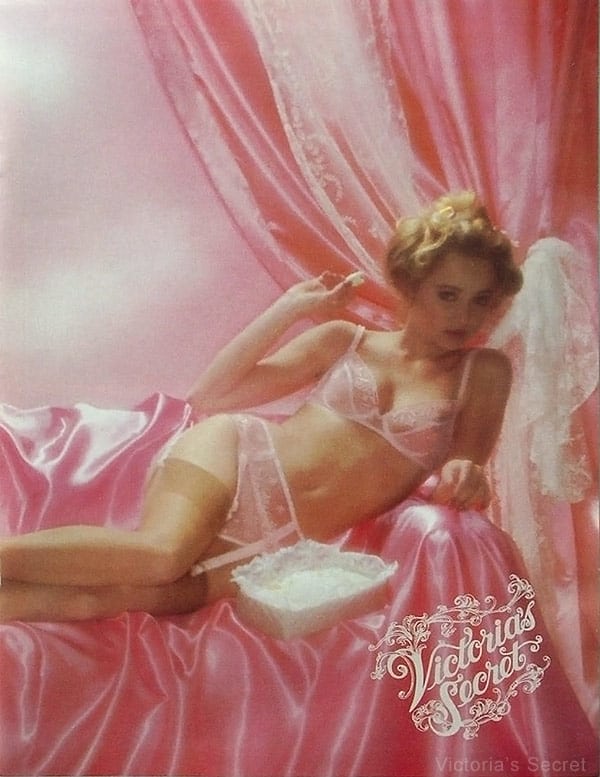 The Victoria’s Secret Catalog began printing in 1977 and helped launch the fledgling lingerie brand into a dominating world brand. It is estimated that in 2015 there were 250 million to 300 million copies mailed out at a cost of more than $100 million — a cost that experts seem to agree may not have been worth it. “Now is the time to capitalize on the brand strength, reduce promotional activities and build a business based on marketing that is modern and 21st century, based on electronic media, not snail mail and expensive catalogs,” said analysts from Stifel after the Thursday call.

As we all come to terms with yet another thing we will be considered “ancient” for even being aware of, here is a trip down memory lane with some “vintage” photos from the Victoria’s Secret catalog through the years: 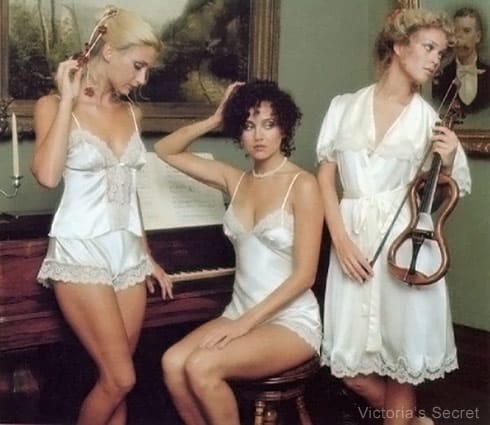 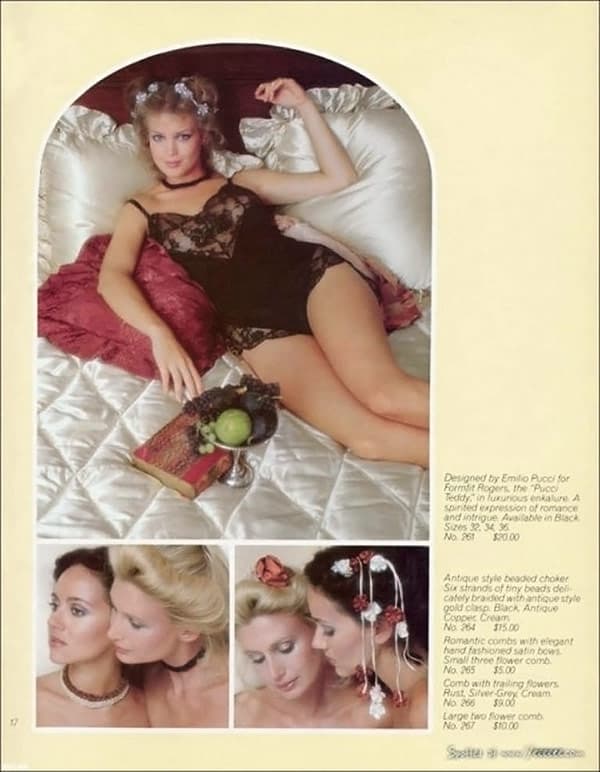 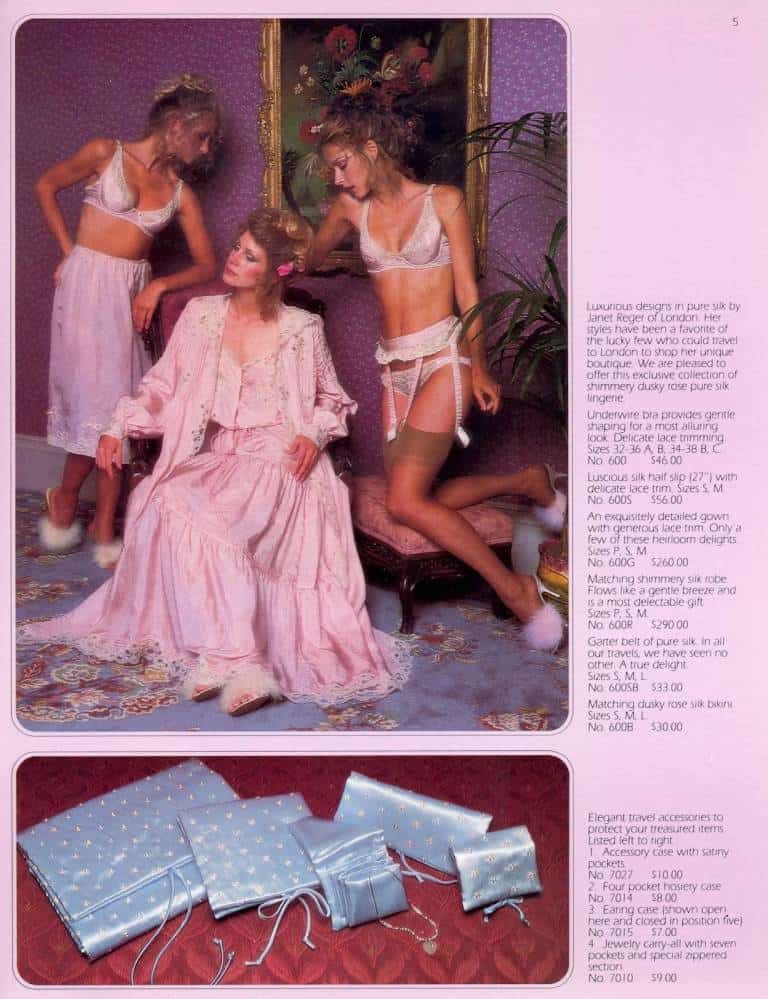 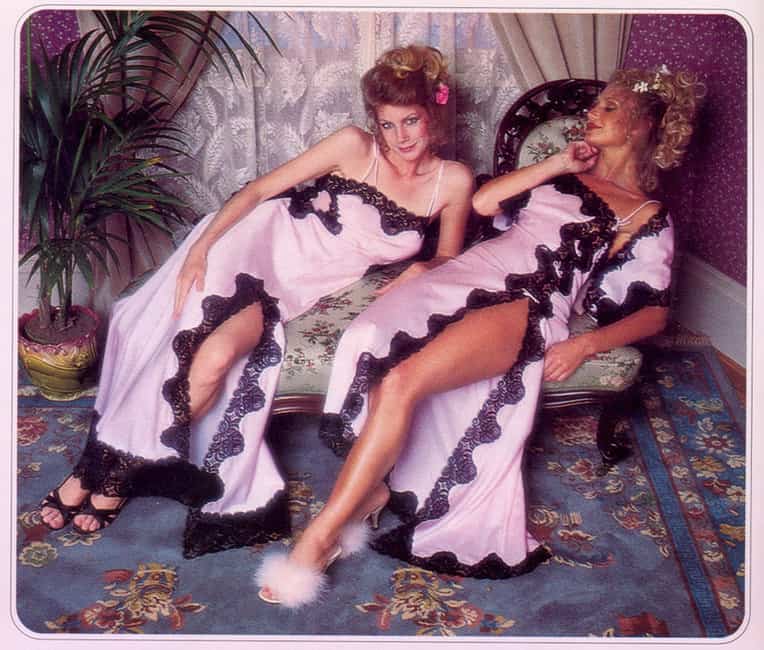 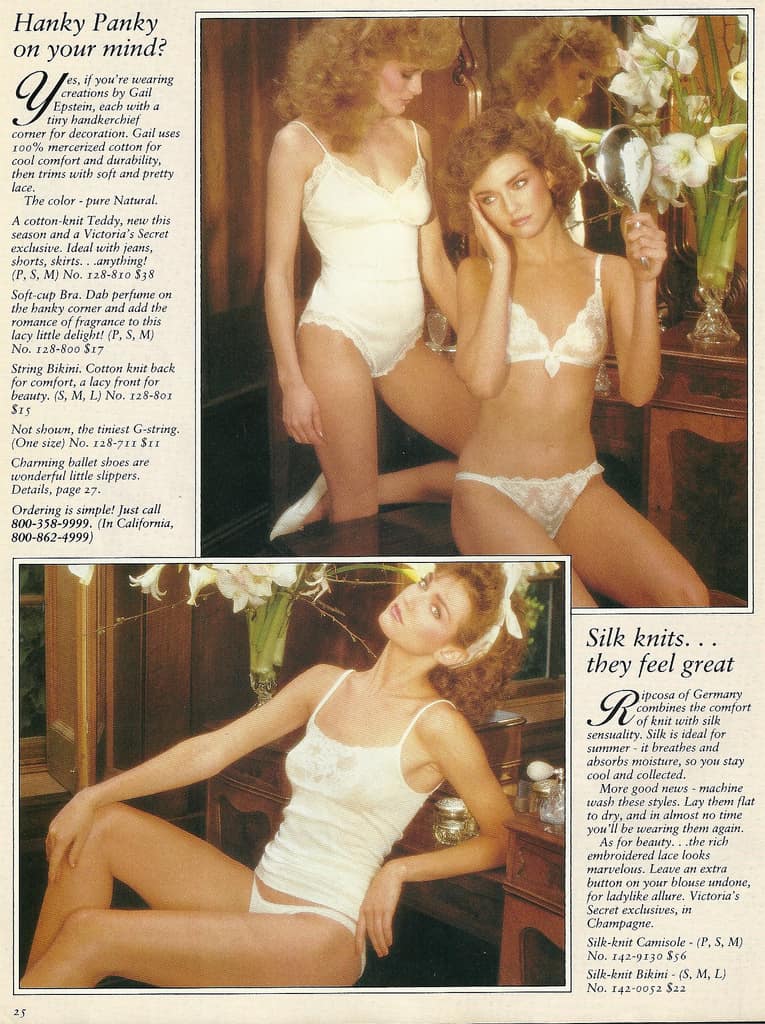 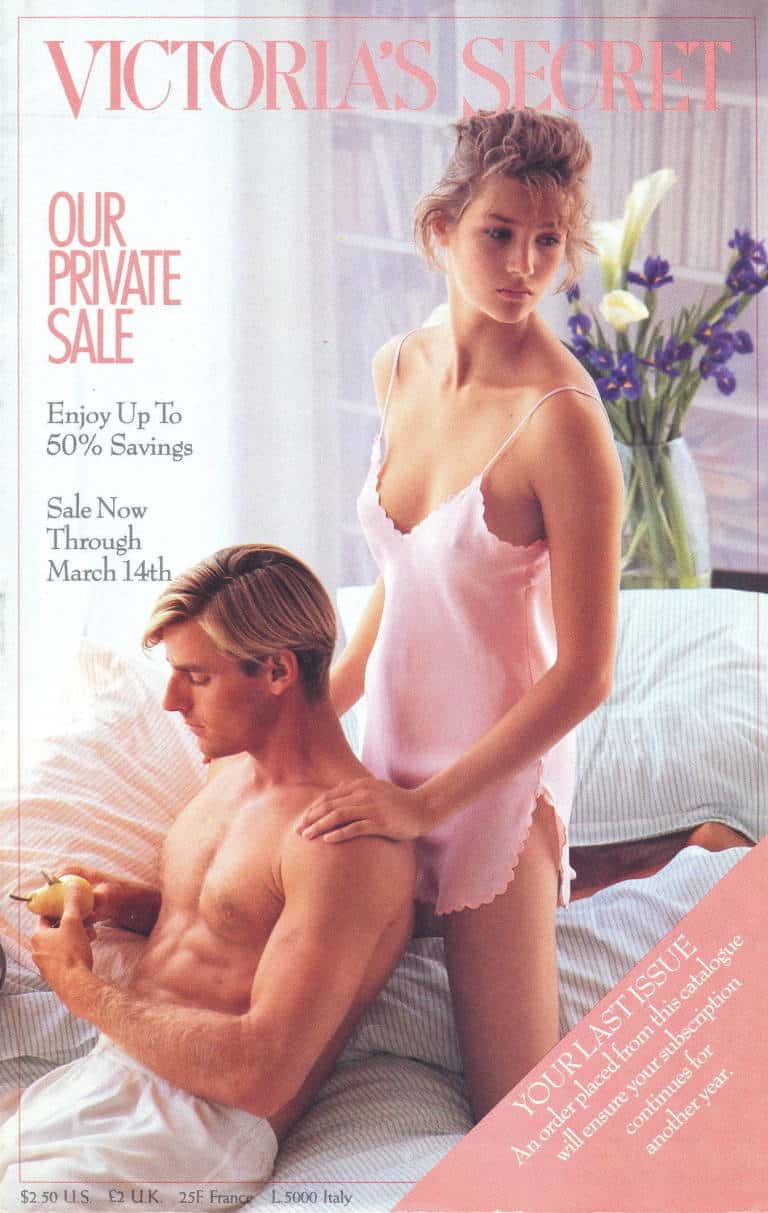 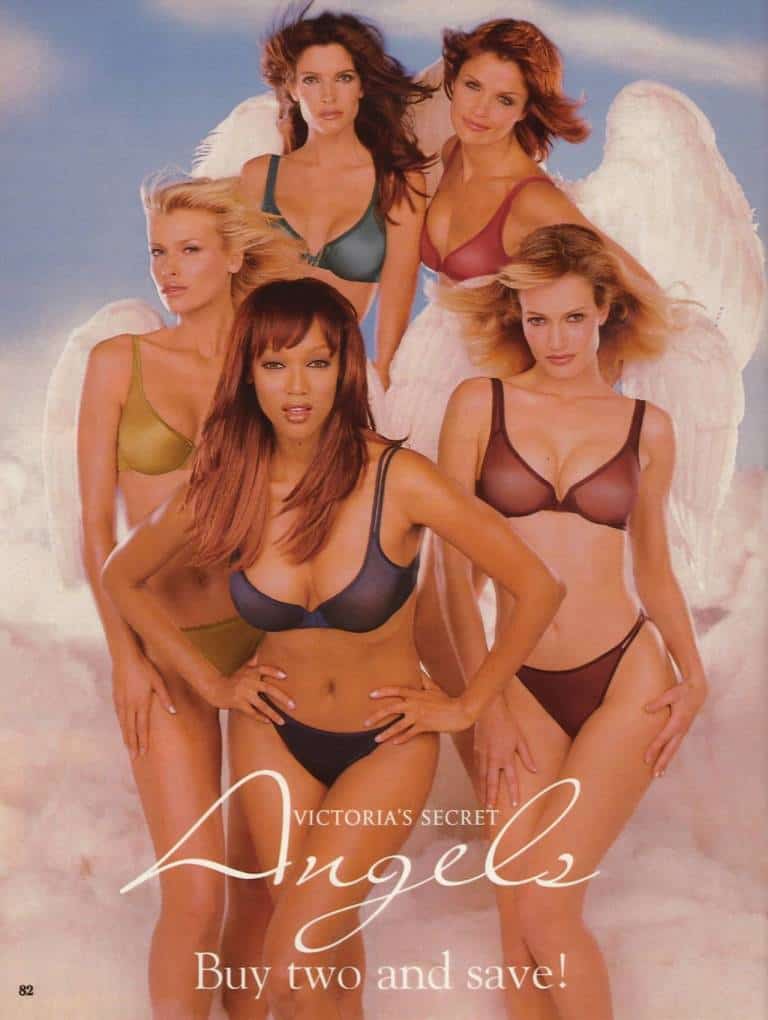 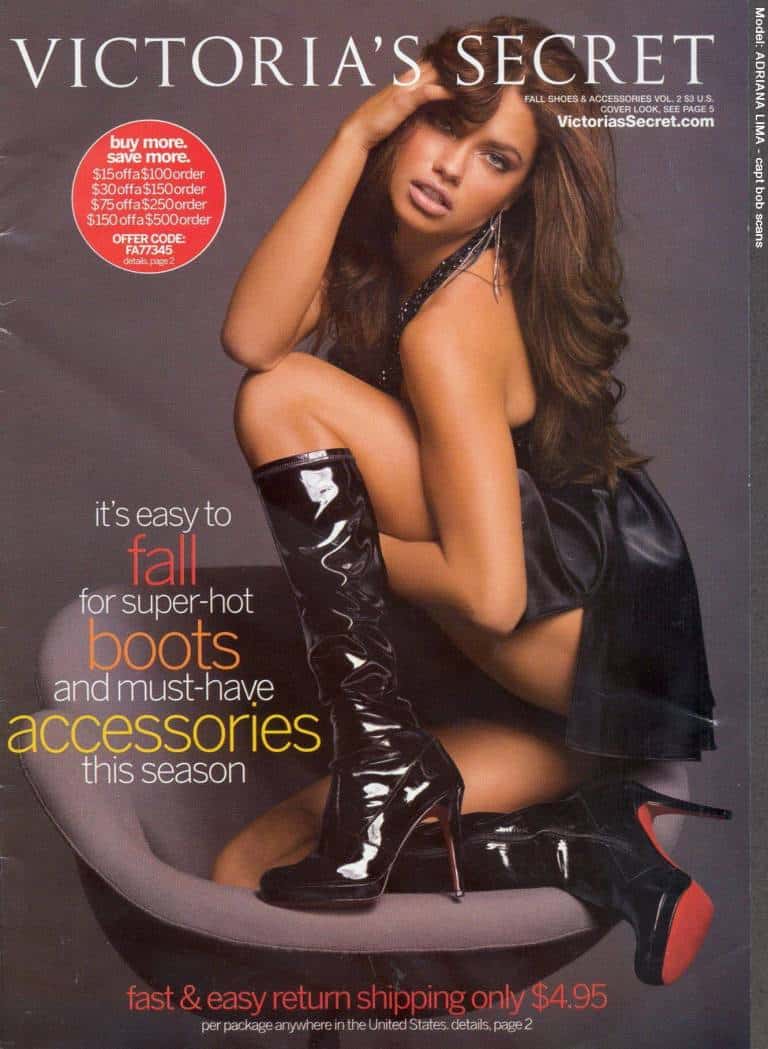 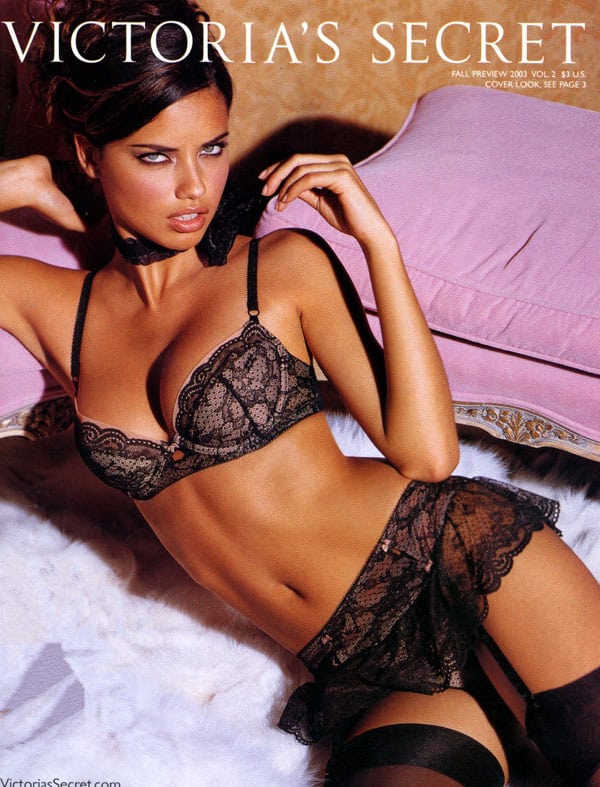