We have a brand new favorite publication of 2016: The Us Weekly Hot Bodies Issue! The magazine’s Photograpy Director Jennifer Halper shared a sneak peek at this year’s issue in the form of three scrumtrulescent photos of Real Housewives of New Jersey co-stars Teresa Giudice and Melissa Gorga paying tribute to some of the most famous female sex icons in big and little screen history!

In the first photo, Teresa and Melissa pose together wearing the iconic red Baywatch swimsuit:

Beach babes @Teresa_Giudice & @melissagorga showed @usweekly how hot this season of #RHONJ is going to be. #OnFire? pic.twitter.com/5FZmhflcJf

Next up we have Teresa Giudice channeling her inner Raquel Welch as she recreates the actress’s famous pose from the movie One Million Years B.C.:

This photo of @Teresa_Giudice @usweekly shoot is the perfect example of how strong & amazing she is. 15lb rock?? pic.twitter.com/fQAzNMEAnW

And finally, we have Melissa Gorga showing the Force is REALLY with her as she poses in Princess Leia’s famous “Slave Leia” bikini from Star Wars: Return of the Jedi:

The force was strong with @melissagorga at @usweekly shoot. You r a rockstar & always willing 2 go that xtra galaxy. pic.twitter.com/x7XOBzqofJ

These photos really are AMAZING and FUN! I can only hope that the rest of the Us Weekly Hot Bodies Issue will feature similar odes to sex icons with their other “hot bodies.” Perhaps Andy Cohen will make the list? Here’s a little preview of what that might look like (from the Starcasm Archives): 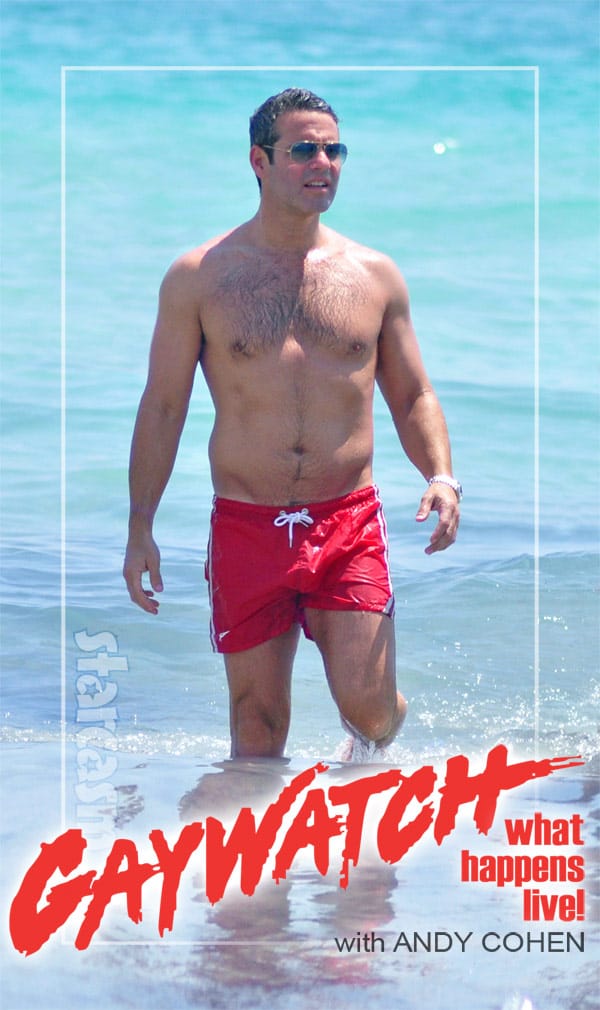 Ah heck! It’s an election year, so why not include potential Donald Trump Vice Presidential nominee Sarah Palin? (Also from the Starcasm Archives.) 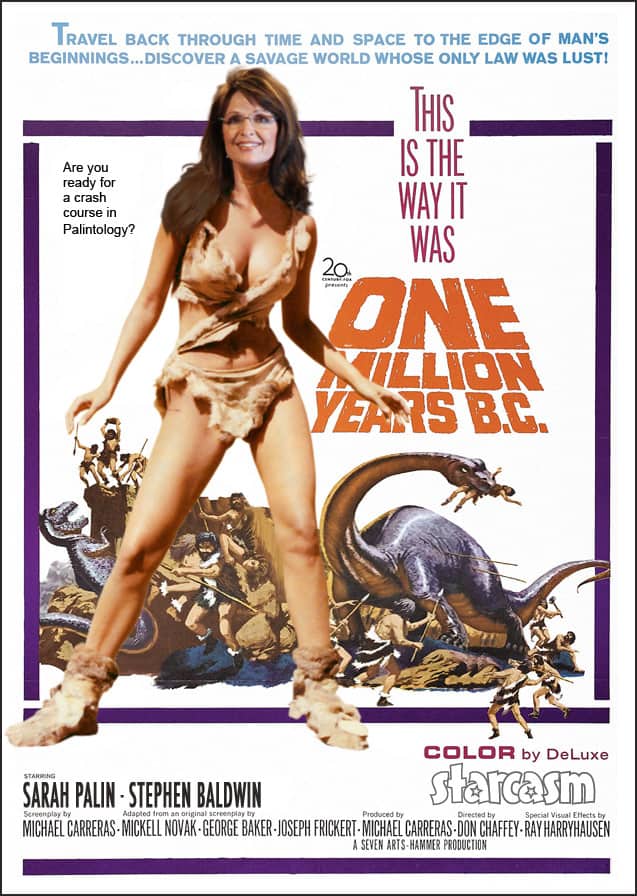 Keep an eye out for the Us Weekly Hot Bodies Issue on newsstands now! And to see Teresa and Melissa in action, be sure to tune into The Real Housewives of New Jersey Season 7 when it returns on July 10 at 8/7c on Bravo!