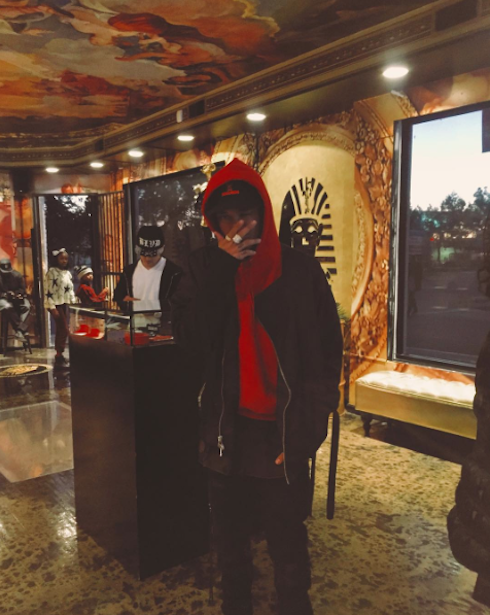 The drama between Kylie Jenner and Tyga fascinates observers and offends detractors–and the newest post-Thanksgiving twist promises more of the same. According to the latest reports, Kylie has had Tyga move out of her $2.7 million home in stately Calabasas CA, despite the fact that the pair say they are getting along great in the wake of last week’s brief break-up. 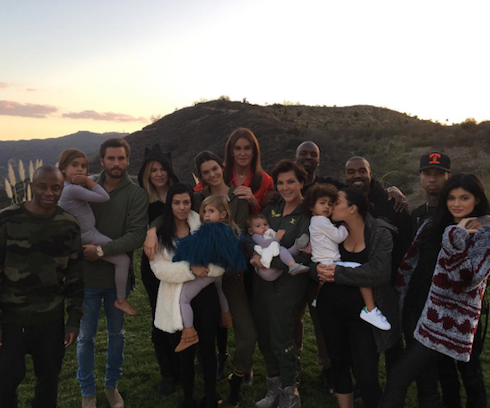 Now, Kylie has ordered Tyga to move out of the home that Kylie bought for herself earlier this year–allegedly because the pair want to “slow things down.” Tyga has since moved into a rental in Hollywood Hills, just a quick drive down the 101, because Kylie felt that the two “were seeing each other too much.” And, perhaps most tellingly of all, Kylie is said to have felt that the pair looked rather like “a duo,” instead of what they actually are: “individuals with their own careers.”

Though Tyga has been decisively rebuffed by the ever-more independent Kylie Jenner (whose mother recently said that “selfish” is a good word to describe her daughter), he did make it into the official Kardashian family Thanksgiving photo, seen above. Kylie shared the snap on Instagram in the wake of the holiday festivities, and even let Tyga keep his arm around her.