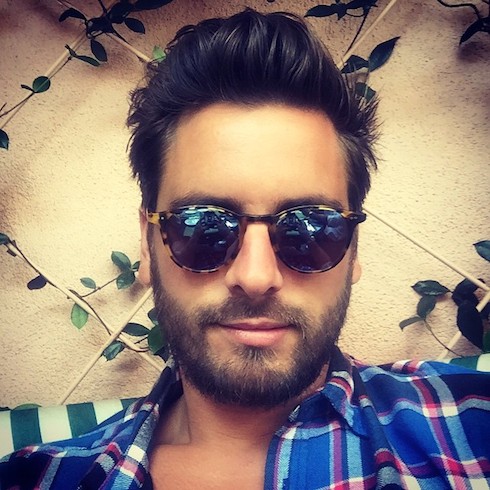 Is Scott Disick dating Kourtney Kardashian again? Recent reports suggest he wants to, but Kourtney is maing him crawl–and getting an earful from Justin Bieber, thanks to their recent wild times. Scott is allegedly getting desperate in what some fans have taken to calling his “Kwest for Kourtney,” and might have turned to the mother of all the Kardashians to try and win her support for his effort. It’s not clear, though, how closely Kourtney is paying attention.

Who is Scott Disick dating in the meantime? No one, apparently, now that Disick has severed his short-lived fling with six-foot Swedish model Lina Sandberg. Disick and Sandberg were said to be getting “awfully close and cozy” during their whirlwind tour of Beverly Hills last weekend–but Scott, who has decided he’s willing to use his net worth to win Kourtney back, bid adieu to the Scandinavian beauty not long after.

The latest Scott Disick dating rumors, then, involve the 32-year-old businessman and social media personality attempting to enlist a higher power for help. Scott was recently spotted shooting scenes for the upcoming season of Keeping Up With The Kardashians with none other than Kris Jenner. Their “emotional” sit-down involved an alleged plea from Scott, though it’s not known exactly how Kris, who was one of the first to welcome Scott back to the Kardashian family when he finished his fourth stint in rehab last autumn, reacted. At least one report–from People–noted that Kris Jenner has been an on-screen advocate for Scott for months. 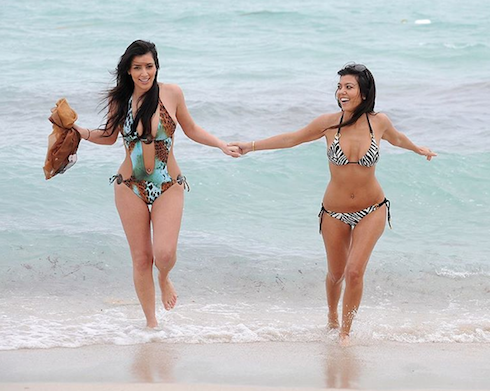 Scott’s said to be puzzled by, among other things, why Kourtney isn’t more receptive to his advances–especially since both parents recently claimed that they want to take a break from dating in order to spend more time with their three children. Kourtney’s wild time with Justin Bieber has either just come to an end or is about to, thanks to Bieber’s budding girlfriend Hailey Baldwin giving J-Bibs an “ultimatum” regarding his side flings. Baldwin wants Bieber to “man up” and make things official between them, say sources close to both parties–which would mean, of course, no more 4 AM hotel rendezvouses with any Kardashians, Kourtney or otherwise.

“[Hailey] demanded he stop stringing her along,” explained the source. “She said he would lose her if he didn’t man up and show he was serious about her. Justin has never had a woman act like that before.” And, apparently, Bieber did as he was told: “He couldn’t say no,” concluded the source. “So he’s been seeing her again and is with her all the time.”

Kourtney, who has been spending large amounts of her time offering Kit-Kat-eating instructions for her app, has reportedly not yet met with Disick to discuss the next stage of their relationship.