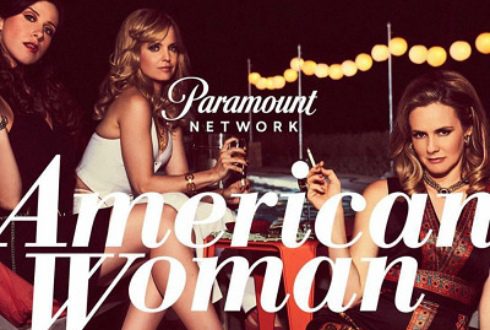 American Woman, the 70’s themed TV show loosely based on the life of Kyle Richards, has been cancelled after just one season.

The show premiered in June of 2018 to strong ratings but quickly fizzled out. By the time the season finale rolled around, ratings dropped down -71% from the premiere according to Deadline.

"No matter what challenges you go through, you will end up on top." – @KyleRichards. Catch up on last night's season finale On Demand today! #AmericanWomanTV pic.twitter.com/w0H7VCZZ7m

Let’s remember: just because a show is cancelled on one network doesn’t mean it won’t pop up on another. Perhaps one day American Woman will make a triumphant return.

Kyle is currently busy filming season nine of the Real Housewives of Beverly Hills. Given the amount of blood, sweat, and tears she put into the show, I’m guessing the cancellation of American Woman will be addressed next season.