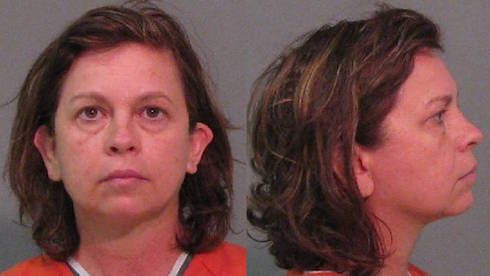 JEZEBEL – In what’s being called the Eye Drop Murder case, South Carolina woman Lana Sue Clayton has been charged with homicide after police accused her of poisoning her husband by spiking his food with potentially lethal eye drops

CELEBITCHY – Between the Republican aide flashing a “White Power” sign behind him, the Handmaid’s Tale protesters, multiple shouting matches, and the father of a Parkland shooting victim getting shunned for a handshake and instantly going mega-viral, Supreme Court nominee Brett Kavanaugh is having kind of a rough time at his Senate confirmation hearing

REALITY TEA – Survivor: David vs. Goliath premieres in three weeks; here’s a super in-depth preview of the show’s 37th season, including the names and bios of all the new cast members

DLISTED – Vanilla Ice was on the flight from Dubai to New York where everybody got sick — except he was in first class, where people were apparently quarantined and had no idea what was going on until the plane landed

VOX – “Why your desk job is so damn exhausting: One of the great mysteries of adult life — and psychology.”