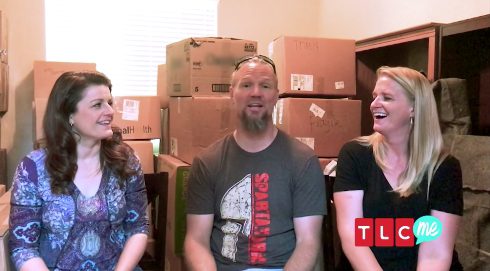 Earlier this year, the Brown Family announced a big change: they are moving to Arizona. The family of 18 decided to leave their four-house compound in Las Vegas in search of new beginnings in Flagstaff.

In an interview with TLC, Sister Wives stars Robyn, Kody, and Christine discuss the reasons for the move.

“We’re moving because we wanted a kind of a slower lifestyle,” Robyn explained. “More than anything, we’re getting the mountains,” Kody added. 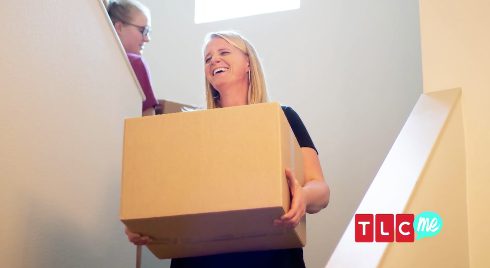 The family all agree, however, that their time in Las Vegas served them well. “Vegas has been good for us, I’m not saying it hasn’t. It has been really good. It has been great for our kids. They’ve all really grown here and done so many wonderful things,” Christine said. 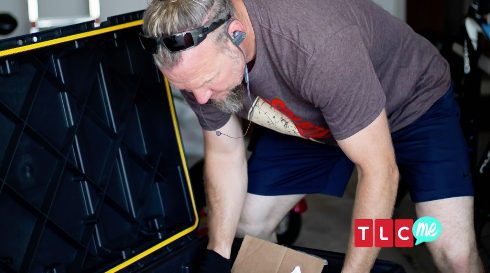 The Browns purchased a vacant plot of land in Arizona for $820,000. According to Radar Online, it will be divided four ways:

“The clerk of court for Coconino County in Arizona confirmed Kody purchased a plot of vacant land in Flagstaff, Arizona, which was split into four parcels, on June 1, 2018.

The third parcel, which Kody shares with Meri, set them back $180,000 for 4.48 acres. Janelle is also listed on the property.

Robyn and Kody are listed on another property, along with Christine, for 5.16 acres of land that set them back $300,000.”

It appears the Browns have already made the move to Flagstaff and are settling in nicely.

I came upon this lovely creature in my backyard. It was an accident that I got so close. I had to snap a picture. She just stopped and stared at me for the longest time. I think she saw into my soul… Ari has been scared of the deer we have been seeing but I explained they were nice and safe. Now she loves watching them through the window. “They are nice happy deer!” she says. #naturalbeauty #icantbelievethisishome #awonderfullife #seeintomysoul

A gorgeous way to start the day #beautifulview #goodmorning 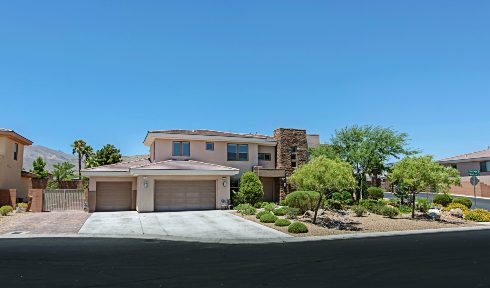 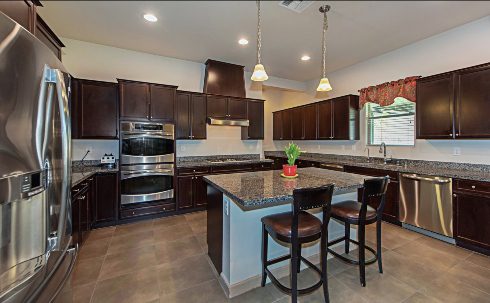 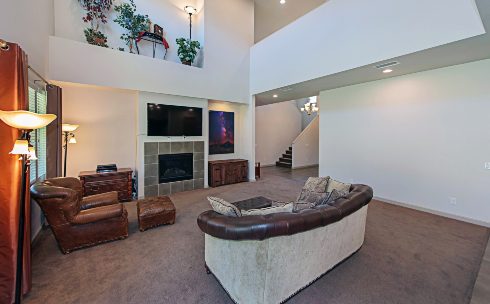 We’ll be able to see the whole move when Sister Wives returns to TLC early next year.