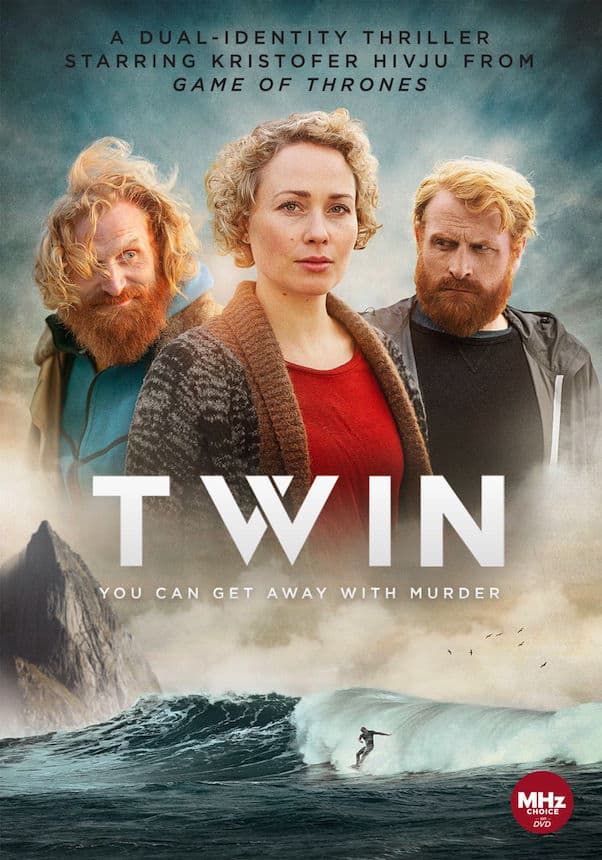 Kristofer Hivju’s new show Twin is a surprisingly necessary mashup of two genres — crime and surfing — that don’t get together as often as they should. In that sense, it’s the perfect project for Hivju, whose best-known character Tormund Giantsbane never managed to make babies with Brienne of Tarth on Game of Thrones.

And now that the obligatory GoT reference is out of the way, here’s the trailer for Kristofer Hivju’s new show, direct from Norway and available in the US & Canada via streaming service MHz Choice starting today:

I’m a fan of the “one person takes the identity of another” genre, so this premise is already catnip for me. It brings to mind a twisted version of the 1993 Kevin Klein movie Dave. Don Draper’s Dick Whitman switch in Mad Men also comes to mind. In fact, Twin is a little like a combination of those things, plus you get these delightful flashes of Tormund Giantsbane — a goofy look from wayfaring spirit Erik; a menacing glance from straightlaced and determined Adam — sprinkled throughout.

Here’s a bit more about Twin, from the show’s press release:

One part thriller, one part character driven drama, TWIN is the story of Erik and Adam (both played by Hivju), identical twin brothers, who live completely different lives. Erik is a broke surfer bum. Adam is a successful family and business man. And when Erik seeks out his brother for the first time in 15 years, a quarrel ends with Adam’s wife, Ingrid (Rebekka Nystabakk), accidentally killing her husband. To avoid getting arrested for murder, and save his brother’s family, Erik takes over Adam’s identity. However, it soon turns out that the biggest challenge is not avoiding getting caught – it’s pretending to be someone you’re not.

And, to help you get on the same wavelength as these Norwegian surfer bum-accidental murder vibes, enjoy a this mini-gallery of promo pics, each one of which is making me giddy. Between the Super Bowl, the Iowa caucus, the State of the Union address, and the Oscars, this week is way too full of huge pop culture and pop culture-adjacent events, so naturally the thing that sounds most appealing to me is ignoring all of that and mainlining the eight episodes of Kristofer Hivju’s new show. 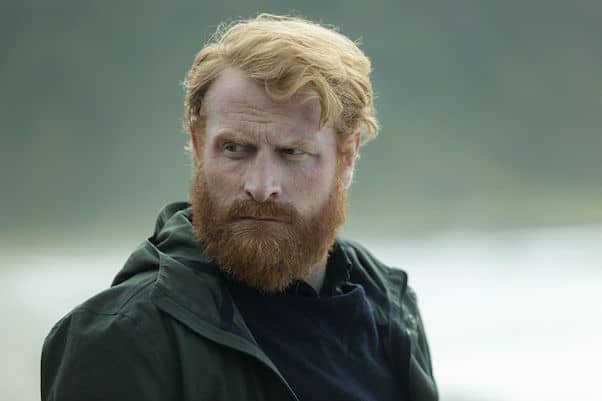 Kristofer Hivju as Adam in Twin 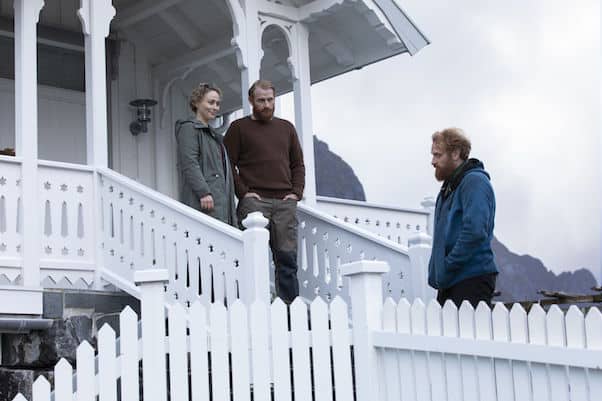 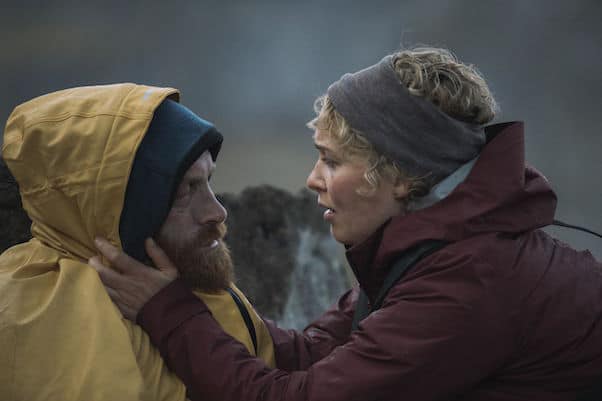 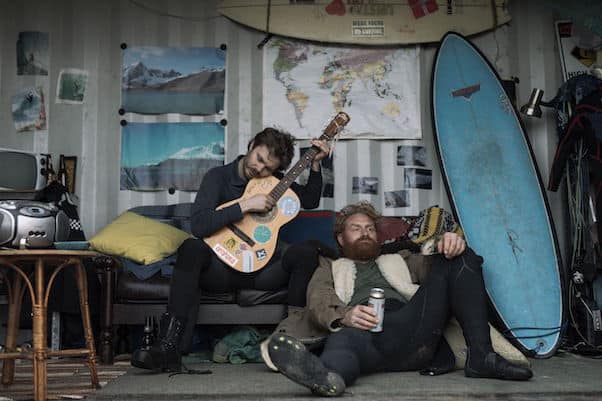 This is just a goddamn mood… 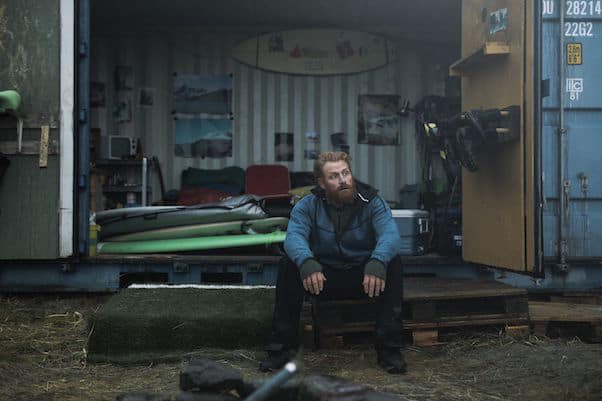 Twin is available for streaming on MHz Choice right this very minute. You can sign up for a free weeklong trial here and enjoy the whole show while avoiding anything and everything there is to dislike about February.