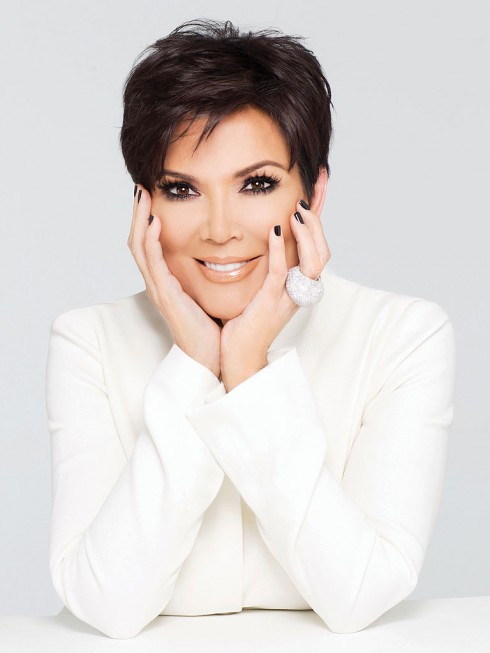 Sure sounds like Kris Jenner’s in an emotional affair — with her late ex-husband, Robert Kardashian. The currently separated wife of Bruce Jenner told New You Magazine divorcing the father of Kourtney, Kim, Khloe and Rob Kardashian was a mistake.

“The one regret, if I had to do it over, would be divorcing Robert Kardashian,” she said. “But then there wouldn’t have been Kendall and Kylie, so that’s the way I look at it.”

Even though Kris is adamant her separation from Bruce was amicable and they aren’t planning to divorce, she didn’t mention their relationship to New You. Instead, she makes it sound more like divorcing Robert and marrying Bruce was a “mistake.”

“Everything happens for a reason, and we learn from our mistakes. I thought I was so smart when I was young; I was fearless.” 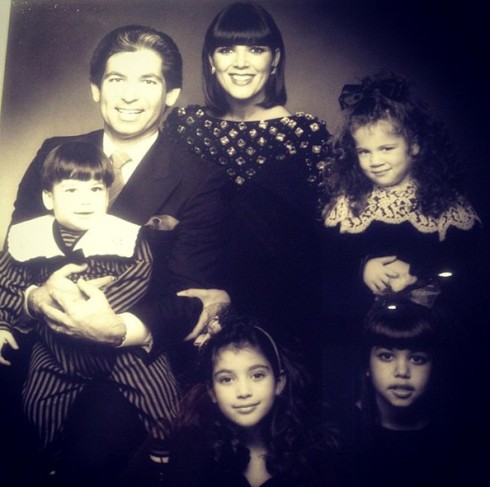 On the heels of her separation from Bruce and new expression of affection for Robert, some speculate it’s just a matter of time before Kris replaces her “Jenner” surname with “Kardashian.” After all, she contemplated making the switch when she was with Bruce…

“What’s really crazy is that everyone mistakes me for being a Kardashian. And, just professionally, it might be a really good idea to call myself ‘Kris Kardashian’ from now on,” she mused during a 2011 episode of Keeping Up With the Kardashians.

As Kim reminded her mom at the time, there was a reason Kris and Robert divorced. Now, it seems Kris put back on her rose-colored glasses.

“It’s an amazing reminder of what an amazing dad Robert was. He was a great husband and a good person,” she told New You of seeing how much her son Rob is like his father.

Of course, it’s easy to overlook the bad as more time passes — although official statements made at the time of Kris and Robert’s 1991 divorce sure made it sound like there was a lot of “bad” in the marriage. 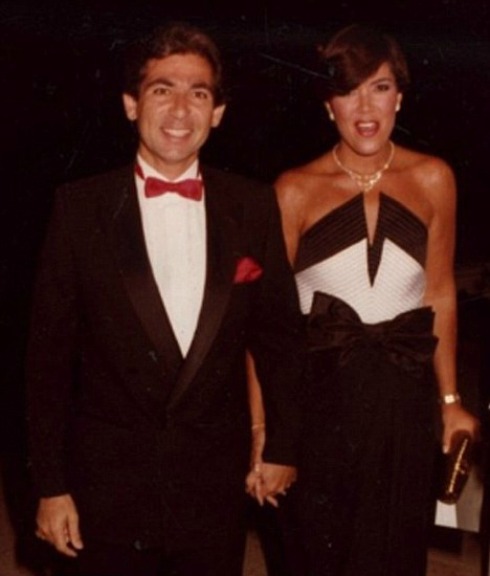 “Every time (Robert) and I speak, (Robert) emotionally abuses me to the point that I am unable to handle the simplest tasks for hours after our conversation. In every conversation (Robert) and I have, (Robert) calls me a whore, a bitch, a slut and other names I can not repeat,” Kris said in 1991 legal documents, which were uncovered by Star in 2012.

Robert also had negative things to say about Kris’ behavior. He specifically alleged she allowed the children to see her in bed with Bruce, whom she ultimately married just weeks after the divorce was finalized.

“Firstly my children are exposed to another man living with their mother. I believe that is inappropriate and I ask the court to enjoin and restrain (Kris) from living with any member of the opposite sex in or about the presence of our children,” Robert said in the documents. “As a matter of fact, my son Robert said he slept on the couch in (Kris’) bedroom when (Kris) and her boyfriend were in bed together in the bedroom. In my option this situation is detrimental to the children.”