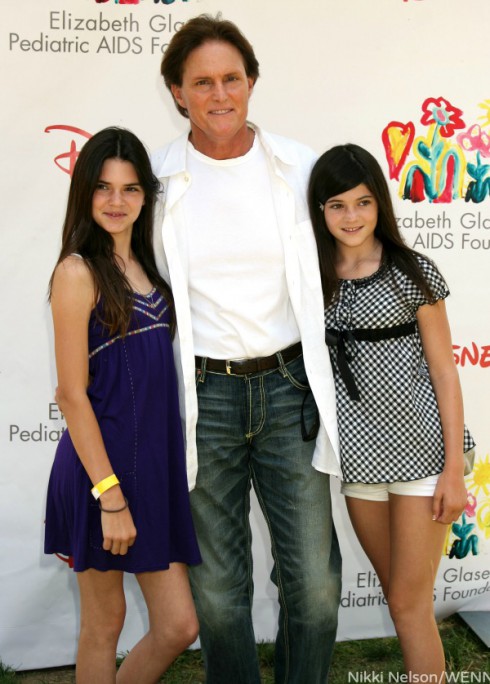 In a new interview, Kendall and Kylie Jenner, the reigning teen queens of social media, complained about how prevalent smart phones are, and how nothing we use them for is real. The pair were speaking to the Sunday Times’ Style Magazine to plug their new clothing line when Kendall went negan discussing how “sad” it is that people use social media as much as they do.

I think social media has taken over for our generation,” she said, before going on:

It’s a big part of our lives and it’s kind of sad. I hate it sometimes, like, I literally want to throw my phone so I can’t look at it. It’s all a made-up world if you think about it. Social media, everything, this interview, everything. It’s not real. It’s pretty crazy.

Kendall went on to share an illustrative anecdote about a recent trip to Thailand, and an encounter with third-world poverty that may or may not have left her shaken to part of her core:

We had a two-hour drive from the airport to where we were staying, and I’d left my phone in my bag, so I didn’t touch it the whole way. I looked out the window at everything, and I saw people who live in huts and have dogs that were, like, withering away. And all their food, meat, was hanging in front of their house. It was very sad. Then we pulled up to this amazing house we were staying at, and I looked over and Kylie was on her phone the whole time and didn’t see one thing that I saw.

Kendall and Kylie Jenner have over 20 million Twitter followers and 52 million Instagram followers between them. There’s certainly some overlap in those intra-platform numbers, but it’s not a stretch to say that Kendall and Kylie Jenner are the most influential teenagers on social media, and among the most influential social media users in the country, if not the world.

Age was another topic of conversation in the interview. Kylie will turn 18 in just a tad over two months, and Kendall will exit her teens when she turns the big 2-0 in November. Said Kylie, “I’m scared of the day I turn 19. I really don’t want to grow past 18.”

Kylie recently refuted rumors that she had dropped out of high school by pointing out that she is scheduled to graduate at the end of the current semester.

Kendall Jenner and ASAP Rocky dating: Who is her new boyfriend?