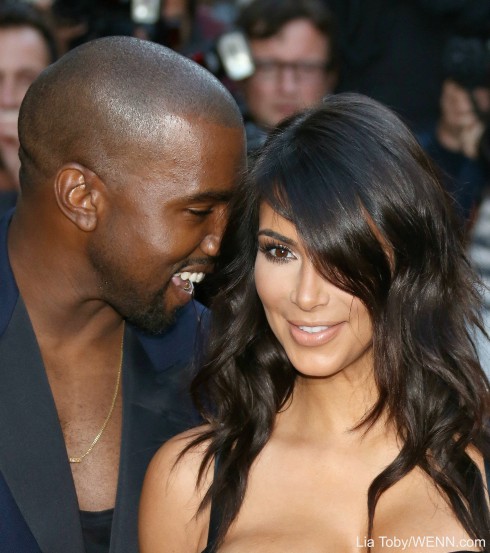 When you’re a celebrity, it’s not unusual to stay in the biggest, most lavish rooms at the best hotels around the world. Typically, it’s the Presidential Suite and that’s just where Kim, Kanye, and Baby North recently shacked up during their stay at the Langham Hotel. The trio is in Australia for Kanye’s current world tour and the location where he was recently rushed to the hospital.

The Presidential Suite at the Langham Hotel is as luxurious as you would imagine and features:

– Master Bedroom with walk in wardrobe/dressing room and marble bathroom

But, if you’re a mega star like Kim Kardashian and Kanye West, one room just won’t do. Instead, the rap star and reality queen rented the entire 23rd floor during their three-day stay in Melbourne.

The Daily Mail reported that this provided plenty of room for North to run around and have all the privacy she needs. The extra space was also used to accommodate their entourage including body guards and who knows what else? Shoes and handbags maybe?

Ever get the strange feeling we’re all just living in a real life Kim Kardashian Hollywood app?

REPORT Kris Jenner and Kim Kardashian want to end Keeping Up With The Kardashians, focus on other things

Why did Kanye change “Theraflu” name to “Way Too Cold”?