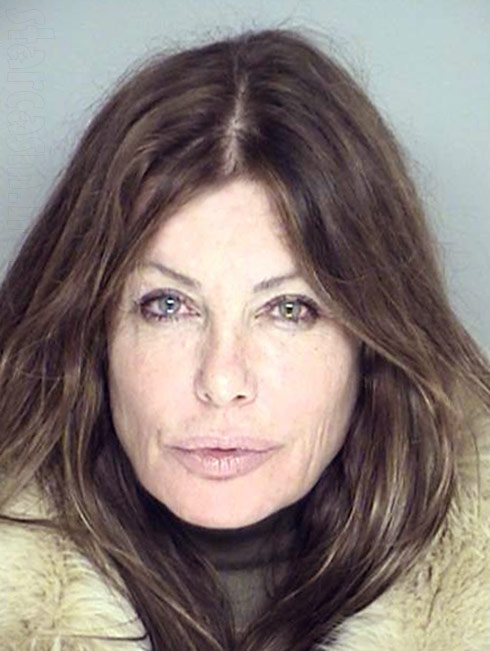 Actress and sex icon Kelly LeBrock, most famous for her roles in films such as The Woman In Red and Weird Science, was reportedly arrested two weeks ago for a DUI near Santa Barbara, California.

According to TMZ, who broke the story earlier today, the 53-year-old actress and ex-wife of Steven Seagal was spotted by a California Highway Patrol officer “driving erratically, weaving across the double yellow line, failing to stop at a stop sign, and driving over the 55 MPH speed limit.”

LeBrock was given a field sobriety test after the officer who pulled her over detected signs of alcohol impairment. LeBrock “didn’t do so well” and was subsequently arrested and booked. According to TMZ the case is still in the hands of the prosecutor and no formal charges have been filed yet.

And just in case you missed it, here is the scene from Weird Science that transformed more boys into men than any other PG-13 movie scene from the 1980s:

And a follow up in which Kelly Brock continues to work her magic on sex-crazed geeks, this time in the form of Gene Wilder in The Woman In Red: