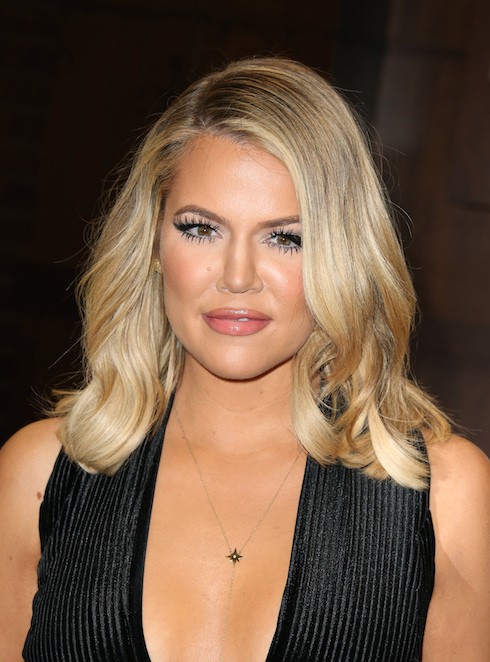 The complicated issues between Khloe Kardashian and Lamar Odom continue to puzzle and interest observers–so much so that Khloe has taken it upon herself to try and explain matters once more. She’s currently with NBA All-Star James Harden, and, while she hasn’t closed the door on a reunion with Odom, she’s made perhaps her strongest statement yet on the matter.

Whether or not Khloe Kardashian and Lamar Odom have split for good, the dynamic of their relationship changed irrevocably last month when Khloe tossed out her request for a divorce in order to make sure that Lamar got proper medical care. Khloe has since gone on record saying that she still “loves” Lamar, and has taken a great deal of flak from observers and Lamar sympathisers–not to mention disgruntled members of Lamar’s camp–for continuing to date Harden while Odom recovers from a drug overdose and seizure. 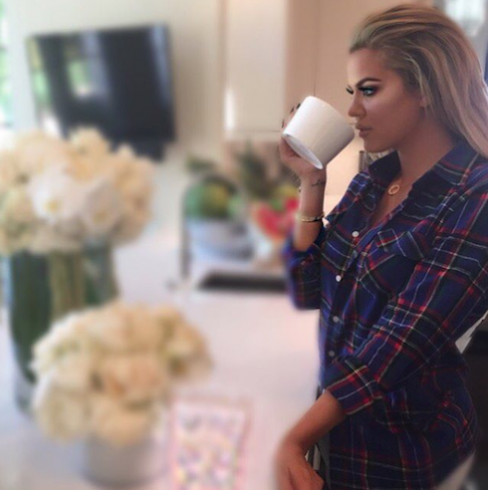 This week, while signing copies of her new book Strong Looks Better Naked, Khloe spoke with Entertainment Tonight regarding she and Lamar, and was perhaps as careful, but as pointed, as she could be.

“[Lamar is] doing better every day, for sure, which is a blessing,” Khloe said. As for the possibility of rekindling their romance, though, Khloe said that that’s a ways off–if it ever comes to be at all.

“I’m married for a multitude of reasons,” Khloe continued, “but it’s not intimate reasons. It’s more for medical and also to help with a lot of other things to do medically….With [Lamar’s] mental strength and everything like that, [calling off the divorce] was the best choice to make at the time.” 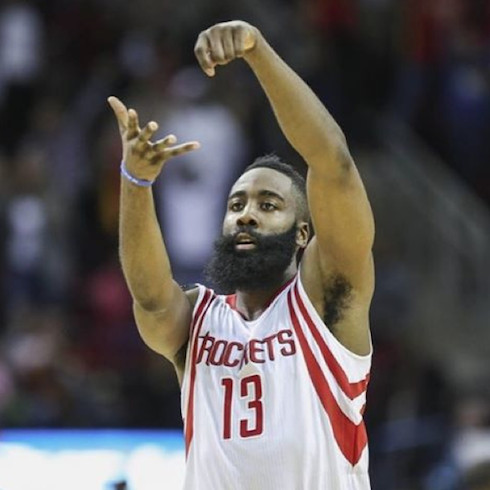 Indeed, this past weekend Khloe and Harden stepped out together for the first time since Odom was hospitalized. The two dropped in on Hollywood’s Lure club late Sunday night, and partied for a solid two hours before leaving in separate cars. Reports that Khloe smiled upon being asked if a night on the town was more fun than jetting to Houston to take in one of Harden’s games could not be confirmed.

?? @jharden13 side eye game is strong! I love this video!

As for the future of her relationship with Harden, Khloe recently told People “I’m just allowing everything to unfold. If it’s ever too overwhelming [for Harden], then I understand that as well.”