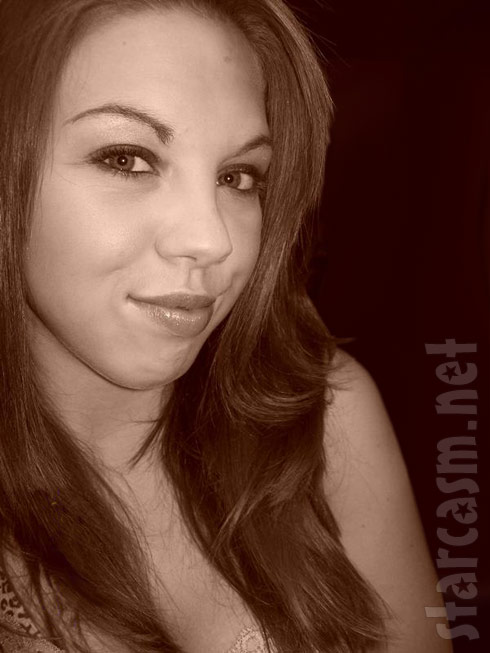 The feudal fallout continues from this week’s OK! magazine story in which Jenelle Evans’ friend Kaylin Zorich says the Teen Mom 2 star has been lying about who the father of her son Jace really is. Kaylin says in the story that Andrew Lewis, who Jenelle says is the father, was actually in rehab at the time Jenelle got pregnant and the dad is in fact Stephen Fullwood, who was dating Jenelle’s best friend at the time.

We talked with Kaylin Zorich about the Facebook feud with Jenelle and the accusations she made online:

To clear her [Jenelle’s] false statements up, I don’t smoke crack. I don’t shoot heroin. She must have me & keiff [Kieffer Delp – Jenelle’s current boyfriend] confused. He’s an ex heroin user. I’ve seen first hand what drugs to to people.”

But Kaylin isn’t going so far as to say she’s a saint!

I’m only an average teenager. We’ve all experienced with drugs & alcohol. It’s normal. But I am not an addict by any means! Not at all. I don’t do drugs. I have to pass regular drugs tests to maintain my job.”

And what about the mug shot for shoplifting?

As far as my shoplifting charge, I did the crime & I did the time. 15 days in jail & you can best believe Ii will not ever do it again! Not worth it. I am only human. We all make mistakes. You just gotta learn right from wrong, and I learned it the hard way. Jenelle has been arrested for a lot too. It’s like the pot callin’ the kettle black.

Kaylin also tells us there was no failed drug test and that she spent time in jail only because she couldn’t afford the fines attached to her probabtion so she voluntarily activated her suspended sentence. 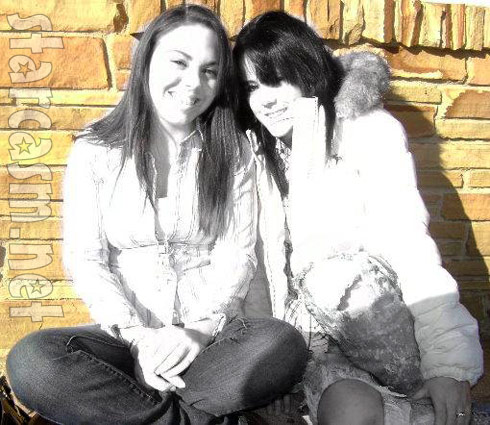 So was that actually her phone number posted by Jenelle?

Yeah, it was my real number. And then i posted hers, but she traded her phone to someone.

So what about all the attention she has been getting since the article came out and Jenelle has taken it upon herself to exact revenge in a public forum like Facebook?

I could honestly care less. i’m flattered that people haver nothing better to do but make fan pages & anti-fan pages for people like us. I get a kick out of it. 🙂 It’s petty & childish. Everyone should do themselves a favor & save their breath. Who cares?

Man! I think Bravo needs to get down to Oak Island, North Carolina to film a new reality series called The Real Teenagers of Brunswick County! What’s that? It’s on MTV and it’s called Skins? I’ll have to check that out!