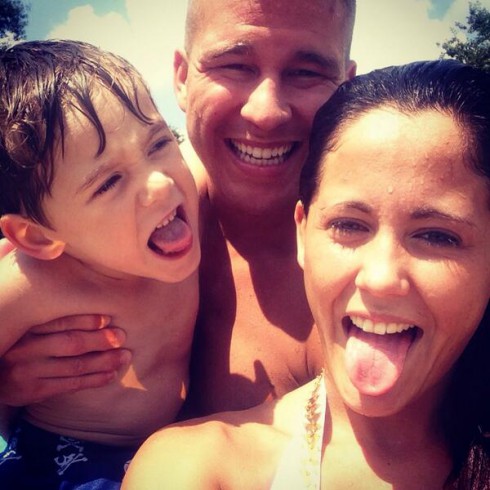 Nathan Griffith is in the clear after domestic violence charges against him were formally dismissed today.

“All the charges against Nathan Griffith were dropped in court today,” Jenelle Evans’ lawyer, Amy Lawrence, told Radar Online after the hearing.

The charges stemmed from a March 4 incident at Nathan and Jenelle’s home, in which she accused him of wrestling her engagement ring off her finger and cutting her in the process. Nathan refuted the story from the beginning and even Jenelle reportedly didn’t want him to face any charges.

Since the scuffle, Jenelle and Nathan have been living largely separate lives — with her even taking trips to New York City and Puerto Rico. After the hearing today, Jenelle’s lawyer confirmed the parents to baby Kaiser are “broken up,” but trying to work on their co-parenting relationship.

For more on Jenelle and Nathan’s relationship, catch the upcoming season of Teen Mom 2 when it premieres in July.