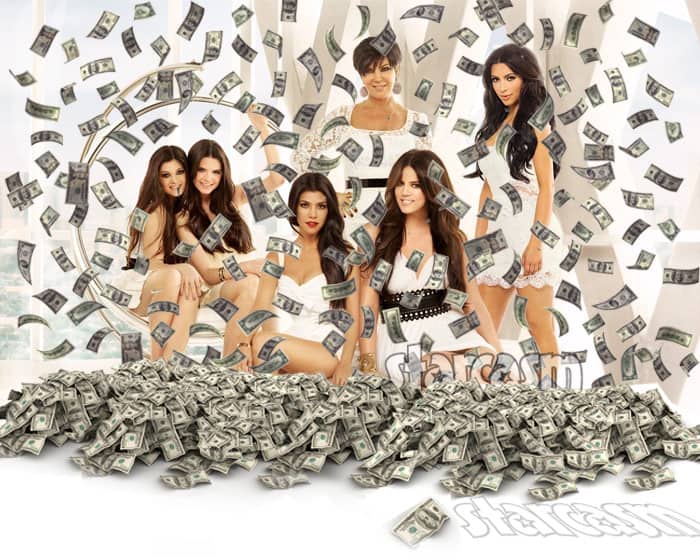 It’s probably about time for the Kardashians to change the title of their TV show, because the only ones keeping up with them are professional athletes, bankers, and Powerball winners. America’s royal family has reportedly just signed on with E! for two more years of their reality show for a whopping $150 MILLION!

Although the $150,000,000 will be divided up among the family members, matriarch Kris Jenner is set to get the lioness’ share because 10% of that ($15 million) goes straight to her as the Kardashians’ manager — err, momager. 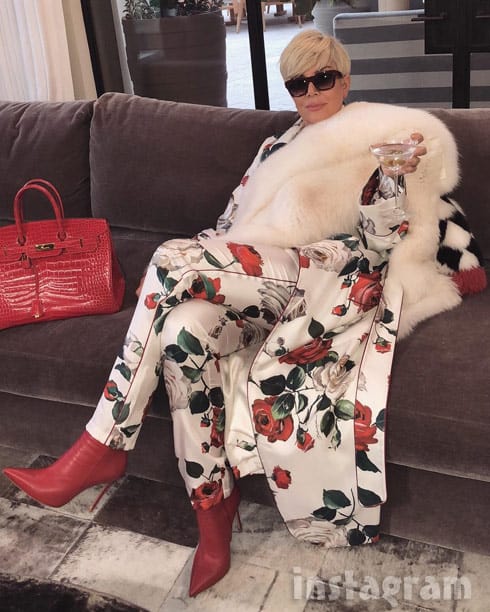 I know lots of folks love to hate the Kardashians (which is a huge part of why they are so famous), but I’ve always been an admirer of their hustle and lack of assholishness. So let me say… Congratulations!