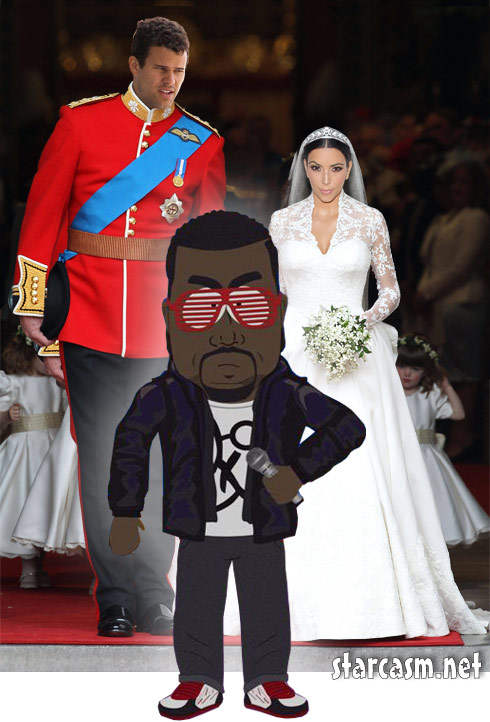 Can you believe that Kim Kardashian’s 72-day marriage to Kris Humpries is still going on? It’s been over a year since Kim originally filed for divorce and they’re still fighting it out in court. As if that weren’t ridiculous enough, Kim’s new boyfriend, Kanye West, is now being dragged into the messy dispute.

According to The Huffington Post, Kris is calling for both Kanye and Kim’s mother, Kris Jenner, to give depositions in what Kim’s lawyer feels is a desperate attempt to invalidate their prenup. So far, there’s no word on exactly what the two will be expected to speak about, but it is likely part of Kris’ plan to prove that his marriage to Kim was a fraud so he can be awarded an annulment.

“I don’t think his client has a fraud case,” Kim’s attorney, Laura Wasser, said of Kris’ attorney, Marshall Waller. “I think there’s a fishing expedition going on here.” Laura feels as if the case should have been seen and resolved by now because of the shortness of the marriage and the couple’s prenup. However, Kris’ attorney has requested more time on the case, claiming to need more documents from the companies who handle Kim’s reality shows.

Kim and Kris’ attorneys will be returning to court in February to set a trial date to either dissolve or annul the couple’s marriage. If all of the parties are ready to move forward with the trial at that point, it could be seen early next year.