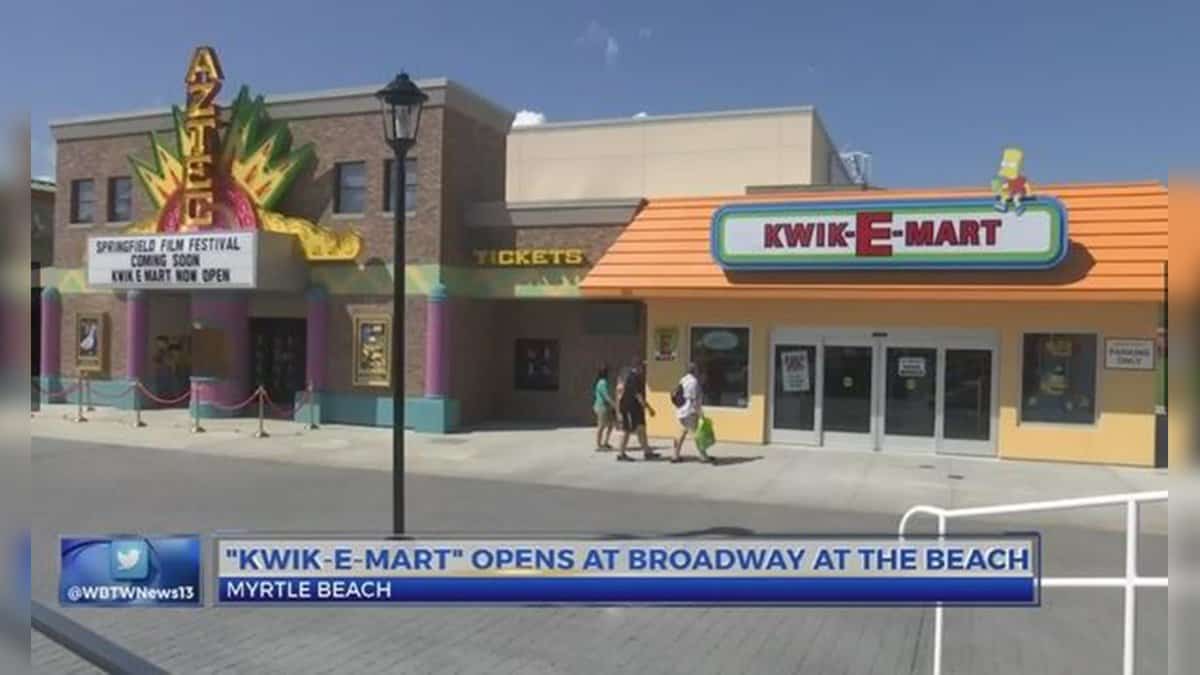 The first ever real life (outside of Universal Studios) Kwik-E-Mart from The Simpsons opened in Myrtle Beach, SC this weekend and it is perfect! The entire store looks pulled straight from the animation into the real world. Of course you can get Squishies, Lard Lad Donuts, Buzz Cola, Duff non-alcoholic energy drinks, and other iconic items from the show. To top off the excitement, a real life Aztec movie theater from the show will be opening soon, and it’s outside already looks amazing.
Read More... 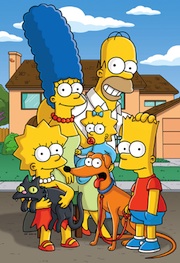 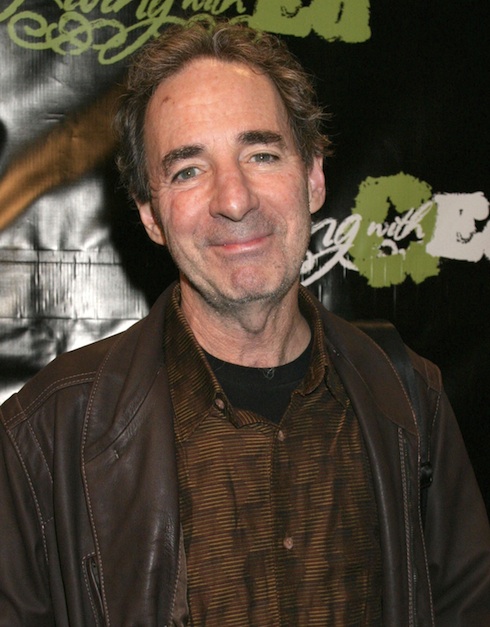 Simpsons star Harry Shearer–the voice of Mr. Burns, Smithers, Ned Flanders, and a whole host of other characters–tweeted out last night that he's been fired from The Simpsons. Is it for real, or just a plot in contract negotiations? Find out inside, and see why some are saying that this might be the best thing for everyone involved.
Read More... 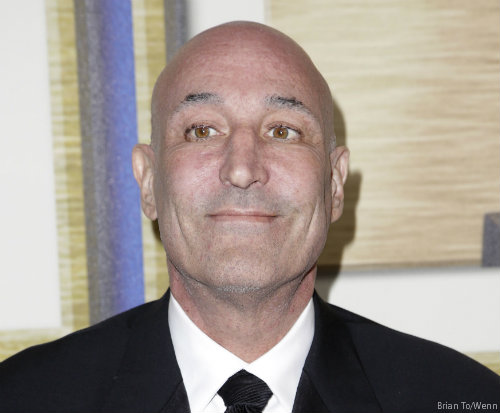 The Simpsons co-creator Sam Simon has passed away at the age of 59 after a long battle with cancer. Before his death, Sam said he was leaving his entire (sizable) fortune to charity.
Read More... 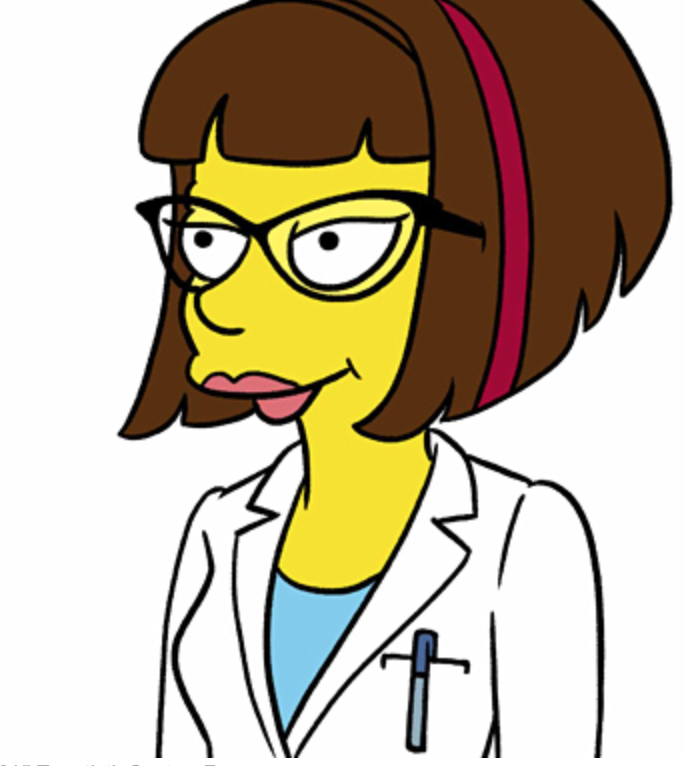