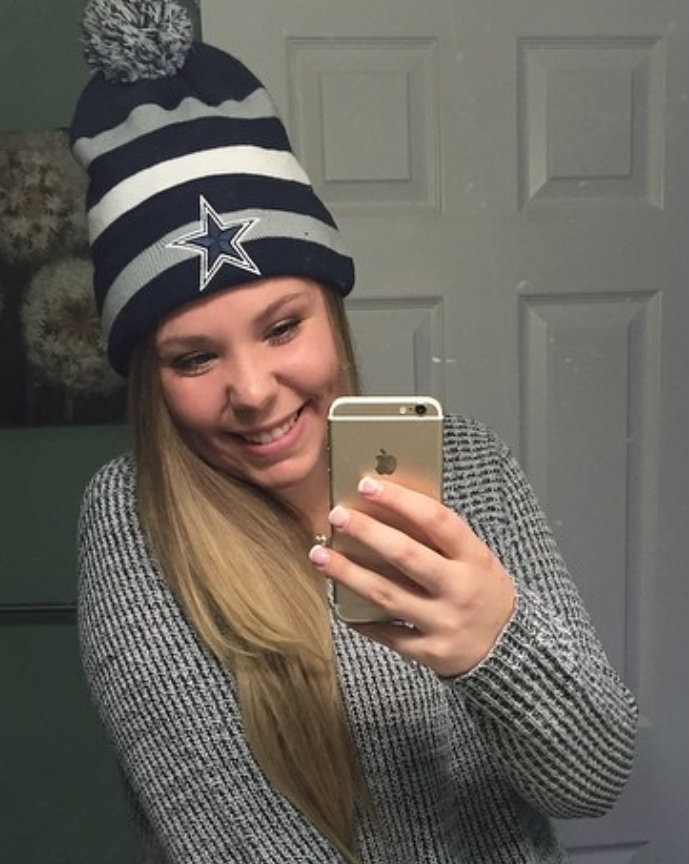 Last night, the Dallas Cowboys and Philadelphia Eagles met at Lincoln Financial Field Stadium in Philadelphia to determine which team would lead the division. Teen Mom 2‘s Kailyn Lowry, a Cowboys fan, and husband Javi Marroquin, an Eagles fan, managed to score tickets for the high-stakes game and seemed to be having a great time with their friendly rivalry going into the event…

Unfortunately, once inside the stadium, some other fans didn’t take as kindly to Kailyn’s Cowboys garb. Here’s what we can piece together from the events that followed: While watching the game, someone seated behind Kail recognized her from MTV and rudely told her to “go have another f**king baby.”

It's one thing to insult me as a cowboys fan… I don't get butthurt about that. @LFFStadium but tell me to have bother f*cking baby ???

Javi said they defended themselves, at which point security got involved — but it was clear the guards weren’t objective. The following are allegedly the tweets sent by one of the stadium workers (who wasn’t even involved) about the situation… 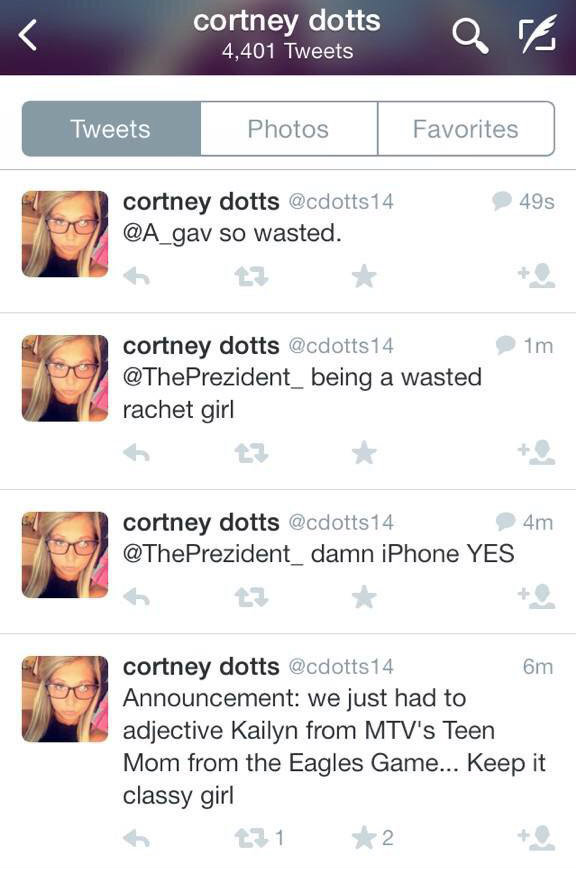 Kailyn, Javi and multiple friends who were with them claimed Kail didn’t have any alcohol. Kailyn added she was mostly upset by the false accusations, saying, “If it were true I wouldn’t be offended… I didn’t drink whatsoever.” Still, security forced them to leave their seats and go to a holding area. The woman who started the fight was apparently allowed to continue watching the game, but not before yelling more insults at Kailyn’s group. Then, in the holding room, Kailyn and Javi said the guards tried to take their pictures (not for any official reason) and were gossiping about them.

AND THEN a girl security guard starts taking pictures of me while I'm in holding…. Lol @LFFStadium you've really out down yourselves.

After giving their information to stadium officials, Kail and Javi were forced to leave the game.

Although the incident ruined their game experience, Kailyn can take consolation in the fact that her Cowboys won.

UPDATE Kailyn reached out to us in response to some comments…

“That girl that is commenting saying she saw it is spreading false info and it’s making me so upset,” she said. “I never cursed people out and spewed the f-bomb left and right. I said it one time to one person.”

She also discredited the stories by saying she was the only one from her group booted from the game. She said she “wouldn’t be so upset” if what other people were claiming was actually true. She added, “Then I would have deserved to be thrown out.”

Jenelle Evans’ sister admits that her abuse photo was fake!