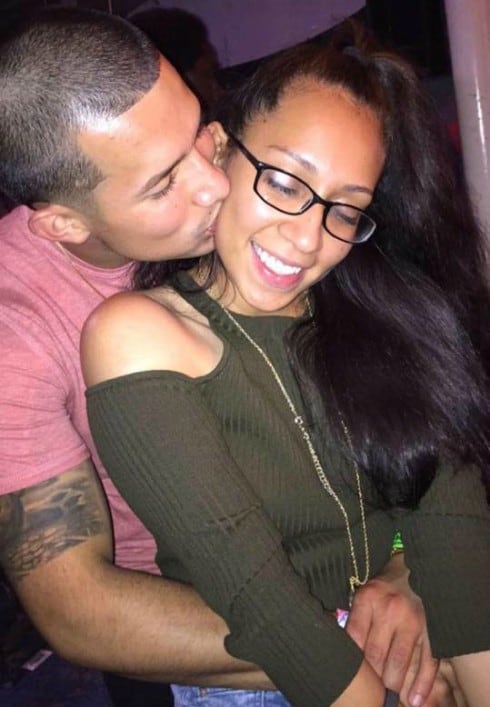 During a recent beach vacay to Myrtle Beach, Javi Marroquin was photographed looking quite chummy with a petite, dark-haired beauty.

Javi posted the photos to his Snapchat which show him kissing and hugging the unnamed gal. Fans immediately began speculating that Javi has jumped into a relationship following his split from Kailyn. 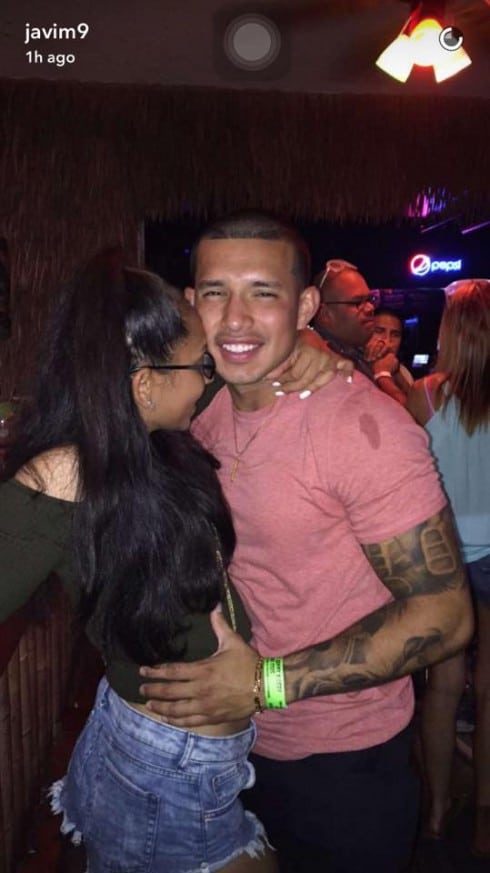 As it turns out, Javi’s female friend is Nancy Gisell, a buddy from his time overseas. 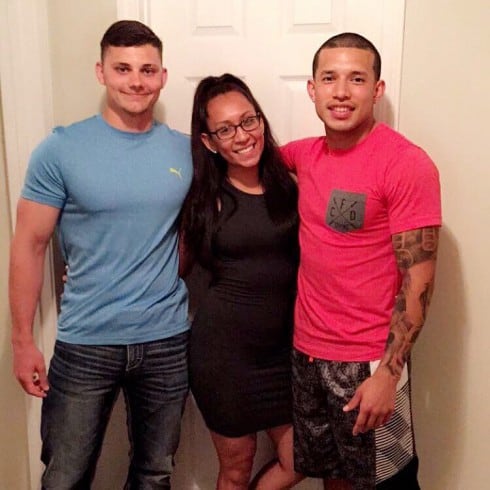 But when it comes to the status of his relationship with Nancy, Javi maintains she’s just a friend.

He told Radar, “No, no she’s not my girl,” and blamed the cozy pictures on drinking too much. “I need to put my phone away when I drink,” he admitted.

However earlier this month, Javi revealed he has started dating again.

“I actually went on a date this past weekend,” he said. “But right now we are just friends taking it slow. We both have a lot going on.”