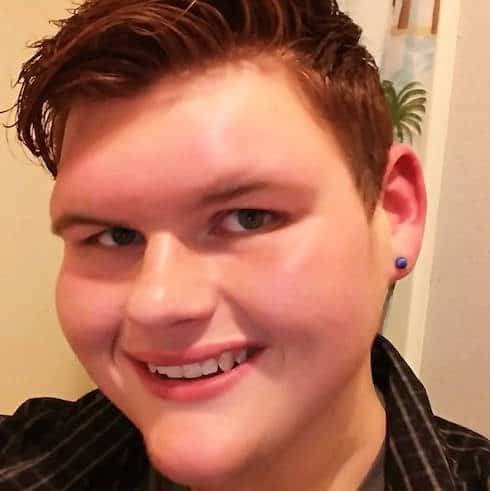 The 685 Lb Teen has been featured on a variety of weight loss and self-help shows over the past few years — but did Justin Williamson lose weight? Justin’s recent TLC special brought his story to a brand-new group of admirers and well-wishers, and treated them to the happiest chapter yet in his ongoing reality TV story.

Though he’s lost an impressive 300 pounds from his peak weight, it’s taken a long time and a lot of effort to get him where he is today. The Amarillo TX native first came to national attention back in April of 2015, after being featured on an episode of The Doctors. Justin’s plight won him plenty of sympathy — he was regularly bullied at school, and worried about whether he would literally be able to leave for college — but it was his musical chops that went viral:

A few months later, Justin again featured on The Doctors, this time to discuss his early weight loss success and rep an original track:

And, a few months after *that*, a local feature presented even more Justin Williamson weight loss success. According to Amarillo’s News Channel 10, Justin was down to 495 pounds by February 2016, and had even begun working out with his mother as she battled with her own weight.

“My son was almost 500 pounds and he could out work me,” said Justin’s mother Julie, in describing their earlier exercise routine. “I couldn’t even keep up with him any longer, and that was never an issue. We’d go walking and he’d have to take breaks. Now I’m like, ‘Justin, wait for me!'”

Finally, here’s our promised Justin Williamson weight loss photo gallery, stretching all the way back from 2013 to today: 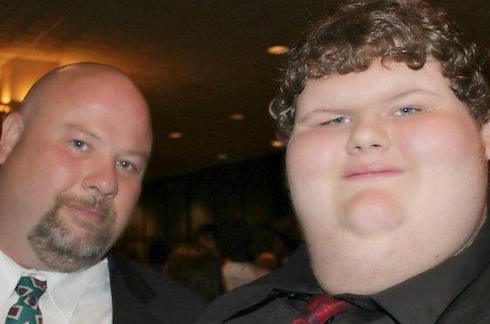 Justin Williamson with his father in 2013 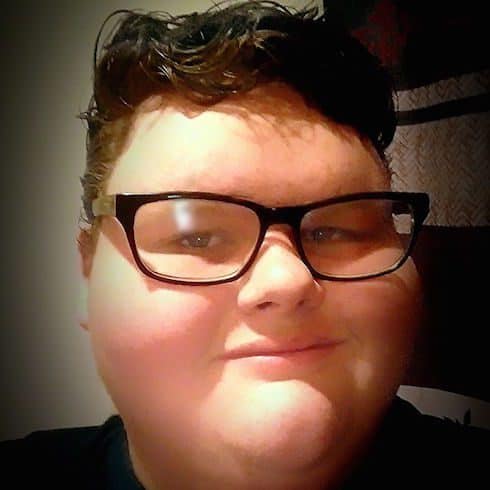 Justin after going viral in 2015 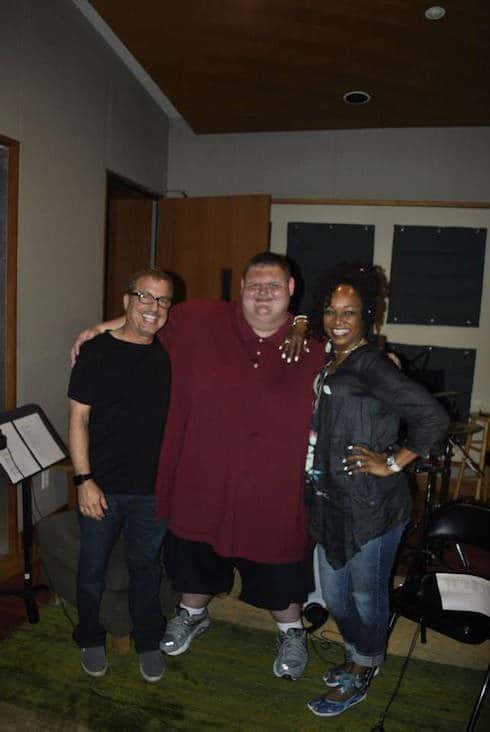 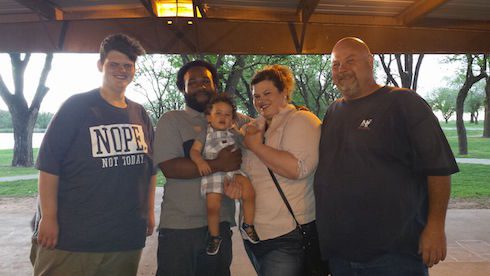 Justin Williamson with family in 2017

“When I Sing,” Justin’s debut single, is available for purchase in the iTunes store. And you can stream “The 685 Lb Teen,” Justin’s one-off TLC special, via the network’s site here.