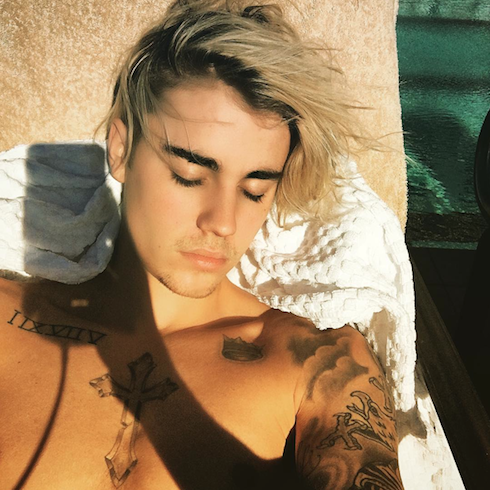 News that Justin Bieber and Kourtney Kardashian have been “casually hooking up” for months has set the internet ablaze with gossip, rumors, and the tittering laughter of delighted observers. Kourtney, 36 has denied the reports, but a whole host of eyewitnesses and insiders have called shenanigans on her denials. And diminutive Canadian Justin, 21, is allegedly down for more clandestine hookups in the future.

The Keeping Up With The Kardashians star and estranged girlfriend of Scott Disick was quick to dismiss rumors of any Justin Bieber and Kourtney Kardashian sexy times. After she was spotted leaving the Biebnator’s Beverly Hills hotel at four o’ clock in the morning, Miller’s Crossing-style, this past weekend, Kourtney went out of her way to reassure her family that she was only hanging out with friends staying in the same luxury palace. Kourtney claimed that all the rumors she was down with the ‘Bieb were completely and totally untrue…but a great many witnesses have since come forward to confirm the alleged reports.

The pair were “inseparable” and “super touchy feely” while at a party earlier in the night, claims People‘s report. And the most of the response to Justin Bieber and Kourtney Kardashian’s ongoing hookups appears to be positive–even strongly so. 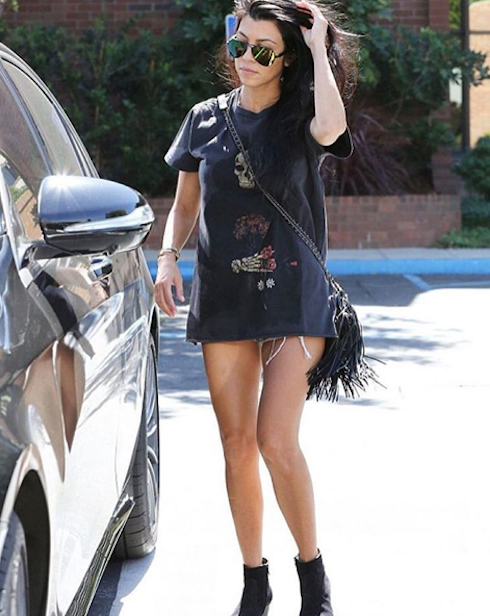 But what does the Shania Twain of his generation think about his latest conquest? Bieber is down with the Kardashian sickness; in fact, tracing the gossip back to its original source appears to reveal that Bieber’s big mouth is the party responsible for letting the secret out. Justin couldn’t stop “bragging” about getting together with the eldest Kardashian sister, and reports followed.

However, thanks to the recent attention, the little guy does want their future endeavors to be a more secretive–and Kourtney is just fine with that. Says an insider with intimate knowledge of the negotiations between the two, “Now that people are on their trail, they are going to move forward much more secretive. But they only plan to make the friends with benefits continue.”

Scott Disick has yet to comment on the situation.