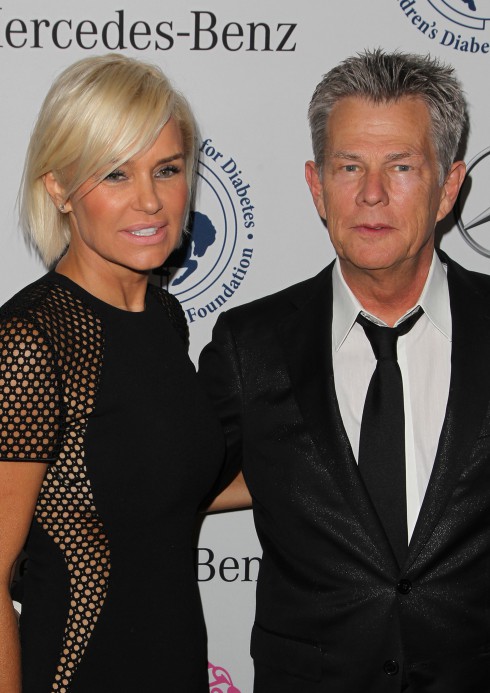 Just a few weeks ago it was announced Yolanda and David Foster were divorcing after four years of marriage. Since news of their split was made public, many have speculated as to what went wrong between them.

Yolanda admitted her disease played a factor saying, “Chronic long-term illness is extremely challenging. Not only for the person sick but also for the caregiver. It for sure changed the dynamic of the relationship.”

So now that the couple are no longer together, has David cut Yolanda off financially? Is he supporting her journey to get healthy?

A new report claims that despite Yolanda initiating the divorce, David is still very much financially supporting her. After all, those weekly colonics and Vitamin C IVs don’t come free… 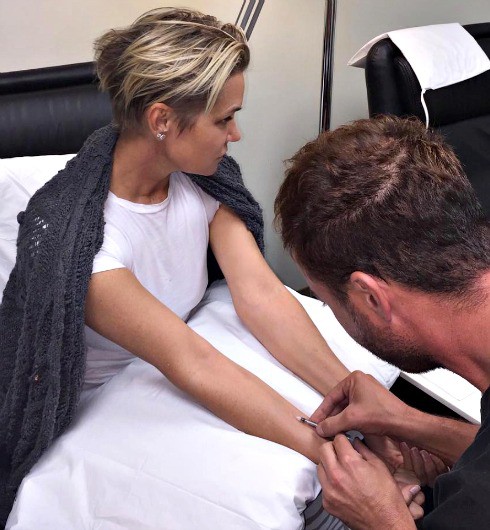 Sources told TMZ that David is providing Yolanda “significantly more” than is required of him based on the prenuptial agreement the couple signed in 2011.

In fact, David gifted Yolanda with a “big chunk” of cash from the sale of his $27 million Malibu mansion.

Earlier reports alleged the couple faced trouble in their marriage due to David’s infidelity and lack of compassion for Yolanda’s illness. Perhaps that’s one of the reasons he’s going above and beyond to support her now?