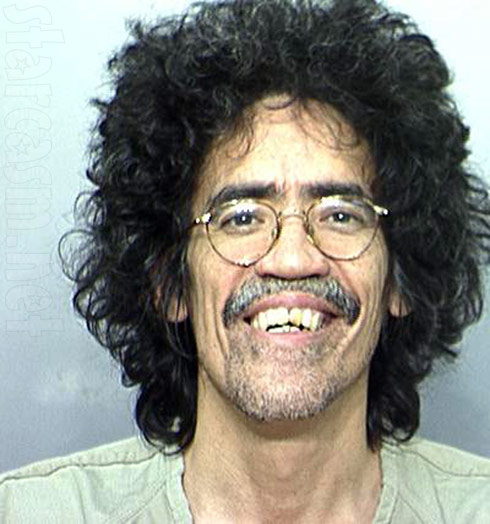 Before becoming an overnight media sensation, “The Man With The Golden Voice” Ted Williams was apparently using his amazing vocal talents to unsuccessfully try to talk himself out of trouble.

The 53-year-old homeless man admitted in the initial interview video that went viral a couple days ago that he had a good job as a voice over talent before “drugs and a few other things became a part of my life.” It has since been revealed that Williams lost his job in 1997, but had troubles with the law as early as 1990 when he served three months in prison for theft. 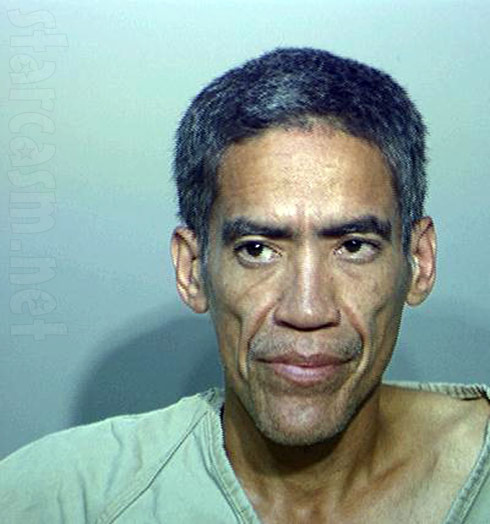 In addition to theft, over the last twenty years Ted Williams has been arrested for robbery, escape, forgery and drug possession and has spent more time in front of a police booking camera than Lindsay Lohan and Paris Hilton combined. The result is a mug shot gallery of at least thirteen different poses, all featuring Ted”s striking features in an array of different looks including one in which Ted is wearing a surgical mask! 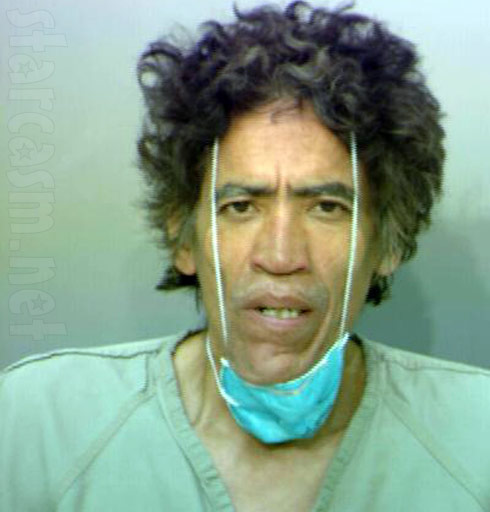 These mugshots are almost as amazing as Ted Williams’ golden voice and look like a collection of Halloween photos in which Ted dressed up as Geraldo Rivera, Edward James Olmos and Barrack Obama! This six-pack was published by The Smoking Gun along with a police report that reveals Ted has recently been in trouble with a lady friend at a business near where he was discovered for urinating in public and stealing things from people’s cars as they shopped at the Lowe’s next door: 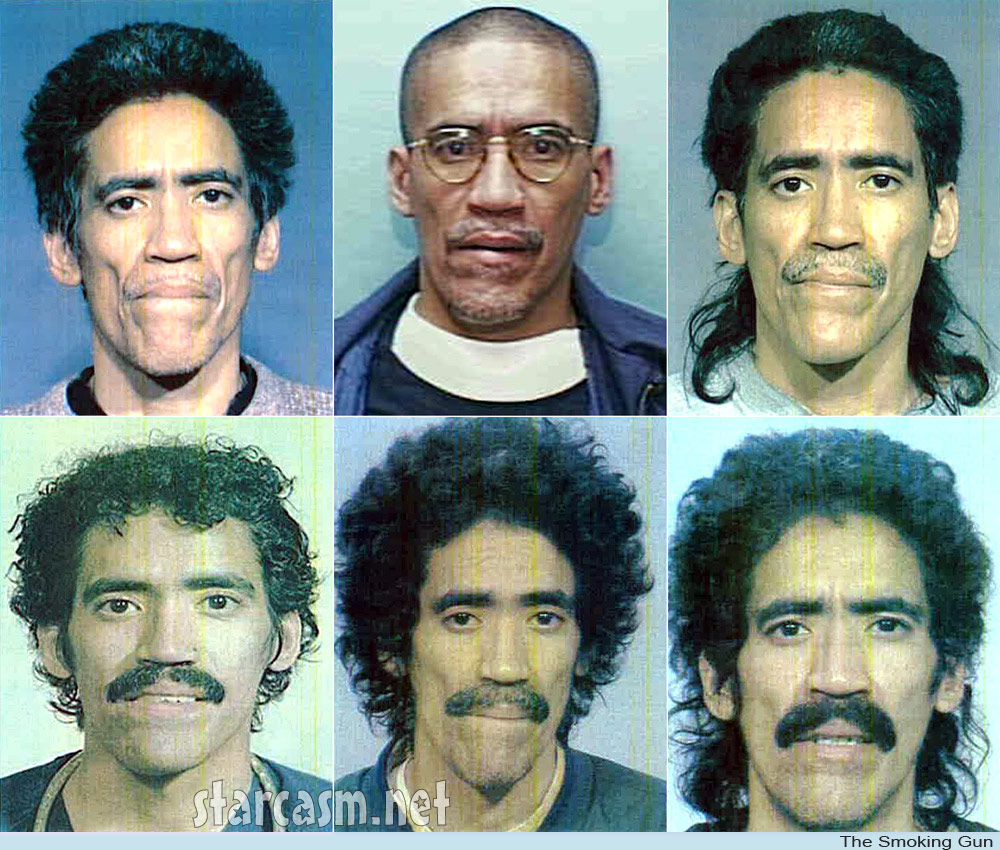 There’s a lot of speculation as to whether or not this will harden the hearts of those who so quickly jumped on the Ted Williams sympathy bandwagon. I think some will be quick to jump off but most will give in to their desire for a good story with a happy ending. I for one am hoping all of Ted’s recent job offers pan out and he is able to turn things around and have a successful live moving forward. What do you think? Does someone with such an extensive criminal past deserve our sympathy because he has a great speaking voice?

While you mull it over, here are the rest of the Ted Williams mug shots from over the years – at least the ones we know about so far: 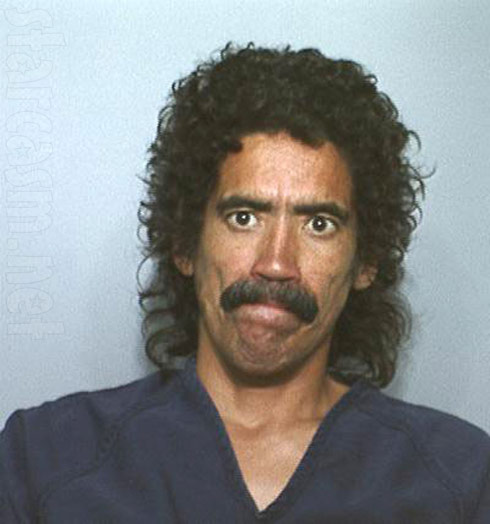 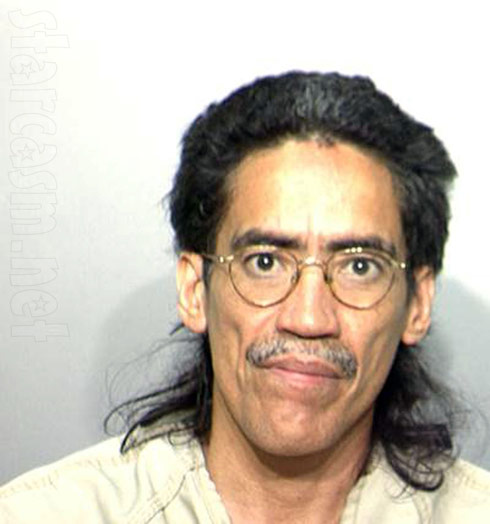 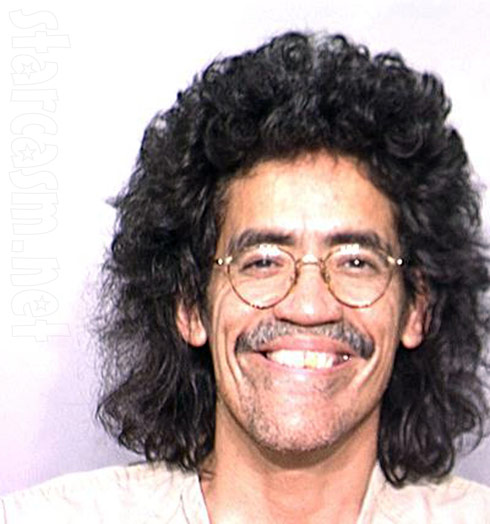 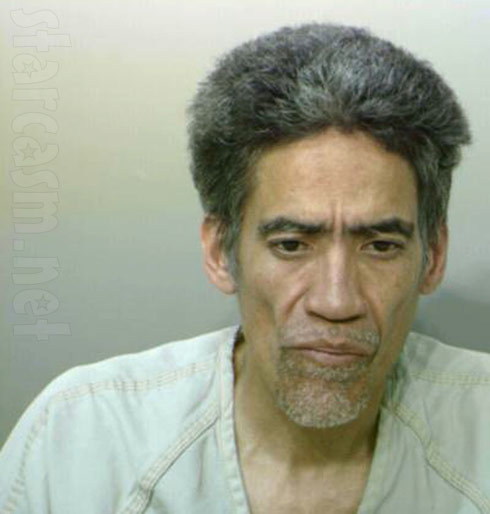 Photos: SplashNews.com (Except for The Smoking Gun booking photos)

UPDATE – Ted Williams did manage to scrounge up a little work a couple years ago when he recorded THIS COMMERCIAL for Mel Waiter’s “I Got My Whiskey” tour!