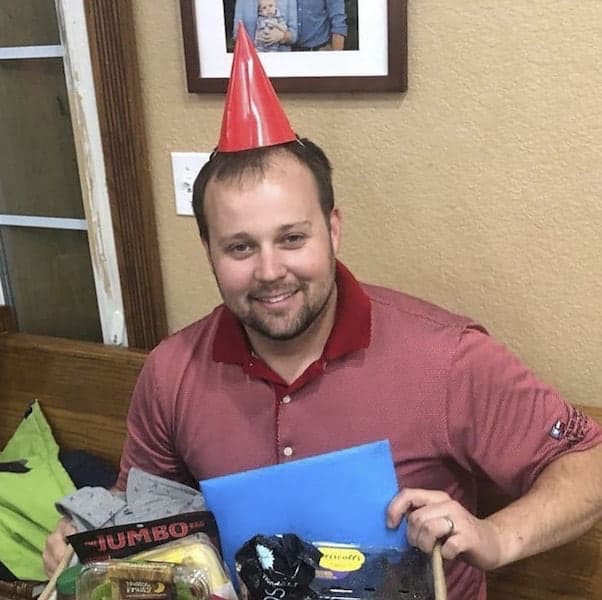 In case you’ve forgotten some of the details of the case against Josh — it’s been kind of a busy year! — we’ve got you covered. Last autumn, a man by the name of Carl Echols sued Josh for quiet title, a legal phrase that refers to quieting any false claim to real estate ownership. The real estate in question was a five-acre tract of land that Echols claimed he’d bought from his cousin for $17,500 all the way back in 2006.

According to Echols, he’d received a bill of sale for the land from his cousin, and had been living on it for several years. However, because of improper filing on his cousin’s part, Echols never received several years’ worth of property tax notices. When Echols did find out about the back taxes and went to pay them, he learned that his cousin had already paid the taxes, redeemed the five acres, and then sold it to Josh’s company, ALB Investments.

Except that Echols’ attorney proved his client had also already paid the back taxes on his land. So, as we put it last year, Echols’ lawsuit against Josh essentially claimed “that because he paid for the land in 2006 and has since paid back taxes to ‘redeem’ it, his cousin Lewis had no authority to sell it and Josh had none to buy it.”

Just in case you got your Josh Duggar lawsuits crossed: No, this is not related to Josh’s former used car lot being the subject of a federal investigation. But yes, this is the case where Josh was almost arrested after failing to appear in court in person last December.

So! That’s all out of the way, and we can move on to Josh Duggar now. The result of the case was a total loss for Josh, as the court found last month that Carl Echols is indeed the owner of the five acres in question. Per The Sun, though Josh had been dropped from the lawsuit personally, his company remained as a defendant. And that company, “ALB Investments LLC, has been ordered to pay attorney’s fees and costs in the amount of $5,000, according to Arkansas court papers.”

Compounding the loss in court are the rumors that the Josh-and-Anna branch of the Duggar family has more or less been banished to a finished warehouse Jim Bob owns. Those rumors remain as-yet unverified, but they seem somehow emblematic of the stories about Josh over the past few years. Maybe it’ll turn out that the warehouse is actually an airplane hanger.