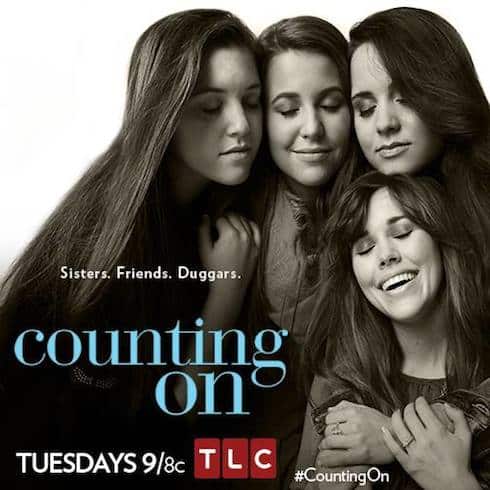 Though ratings for the show have been strong, Jill & Jessa Season 2 might not happen, thanks to a slew of advertisers disassociating from the beleaguered Duggar family. TLC has faced consistent criticism for its decision to give the Duggars a new show just months after Josh Duggar’s molestation and sex scandals forced 19 Kids and Counting off the air. The network’s three-part Jill & Jessa: Counting On special, which aired last December, as a test run for a 19 Kids spinoff; the special made little mention of Josh Duggar, though it did feature his wife Anna’s first official interview following Josh’s sex addiction treatment.

Jill & Jessa Season 1 performed well this past spring. However, ratings did slip over the course of the eight-episode run, leading some observers to wonder whether “fans have ceased to care anymore.” The season finale aired over a month ago, but TLC has yet to announce whether J&J will come back; one reason for their hesitation, according to an Inquisitr report, is that at least two high-profile advertisers have asked TLC to stop airing their commercials in conjunction with the show. Both CiCi’s Pizza and the UPS Store complained to the network after realizing that the “large advertising buy” they made, which “did not target any particular program,” meant their ads were running during Jill & Jessa. Both companies stressed that their ads would not run with “any other potential Duggar programming.” 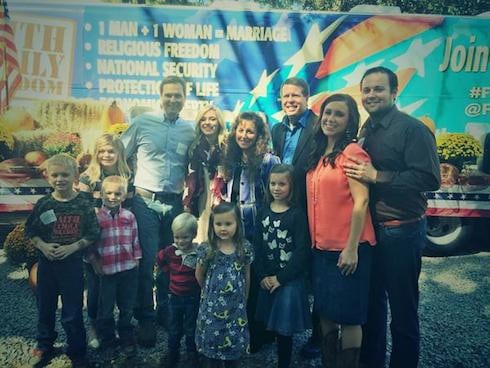 In order to help shore up other support, the Duggars have taken to social media to try and coerce TLC into greenlighting  Jill & Jessa Season 2. The #BringTheDuggarsBack campaign is believed to have been started by the Duggars themselves, though whether or not the hashtag–which apparently has yet to trend–is supposed to look like a grassroots effort is not quite clear. What is clear, however, is that there have only been a few dozen uses of the hashtag since Jill & Jessa Season 1 ended in early May–and that a Twitter search for the hashtag reveals a fair number of people who are using the hashtag for a different purpose:

#BringtheDuggarsBack @TLC @duggarfamily Just over ONE MILLION viewers. LOL! Go away and stay away.

@TLC – Do NOT #BringtheDuggarsBack – you can do so much better than those grifters!

RELATED ARTICLES: Josh Duggar is home from rehabilitation, reunited with wife and kids

Duggar Digest: Ambulance spotted at Jill Dillard’s house one day before she’s due, explosion at a Duggar building and more