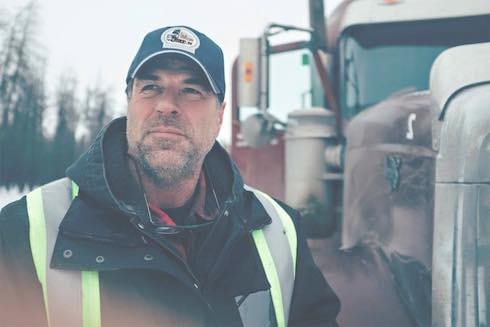 Darrell Ward, of History’s hit Ice Road Truckers, was killed in a plane crash in rural Montana late Sunday night. Though details about the crash are still emerging, both History and the Federal Aviation Administration have confirmed the crash and the casualties.

According to the Associated Press (per the San Francisco Gate), Ward, who lived in northwestern Montana, had been “planning to film a pilot episode of a show about recovering plane wrecks.” Before that could happen, Ward, 52, and pilot Mark Melotz, 56, were flying to an airstrip near Missoula, likely “to visit some friends,” according to Captain Bill Burt of the Missoula County Police.

Indeed, the family and friends waiting for Ward and Melotz at the airstrip witnessed the plane’s horrific crash: they told Burt that “something went drastically wrong,” and that, according to the article, “the airplane appeared to stall, then went through a stand of trees, hitting some of them.”

An ITV report elaborated that witnesses saw the plane explode into a fireball after crashing into the trees.

Similarly, Darrell’s daughter, Terra, has just shared her own touching tribute to her father, one that encourages fans to remember him as a loving, caring father and grandfather. The heartbreaking tribute came with a photo of Ward with several of hid grandchildren. You can see it in its original on Facebook here; we’ve reprinted it in its entirety below, so you can see the entire statement without being redirected: 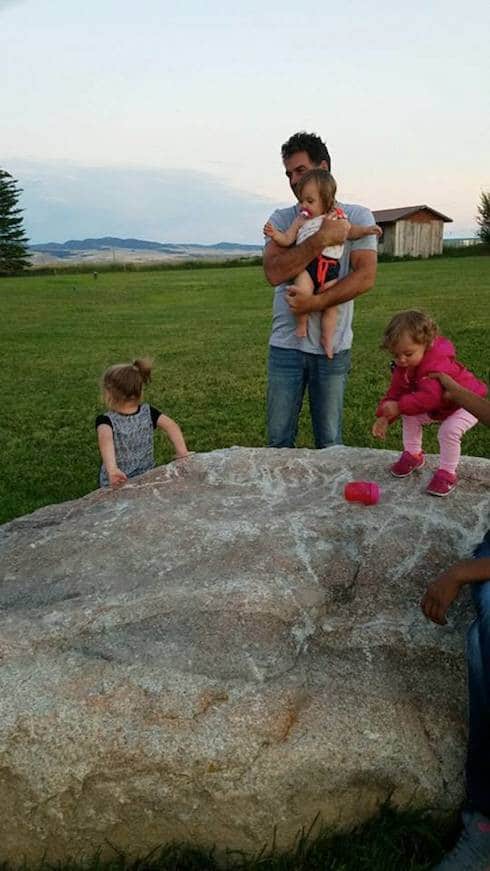 Hey everyone this is Terra Ward Darrells Daughter and I know most of you know my dad as the Montana Legend as he is just that! But he’s been the Montana Legend to me my whole life my everything Ice Road Truckers has been on for 5 year but he’s been my dad for 21 and I cherished him! I looked up to him he was my rock I called him everyday he taught me everything I know! My Daddy was the best man ever hands down… NO ONE can say they miss him as much as me and my brother hurt for him today! I love everyone’s support and I love you all so much you made my dad into he was and is! But he’s a Son and Dad and a Grandpa he’s my world!! And I love and miss him so much I can’t even begin to explain it all! All the emotions all the hate I have for this cruel world he wasn’t done yet I know he wasn’t he had so many plans so many great ideas! My dad would stop whatever he was doing to answer my phone call in a meeting at the truck show! No one knows that part of him he loved his grand babies baught them everything they could ever want no Holiday No Birthday nothing will ever be the same with out his smart mouth there!! And I’m dying over here dreaming of a hug from him a you’re going to be alright Pumpkin!