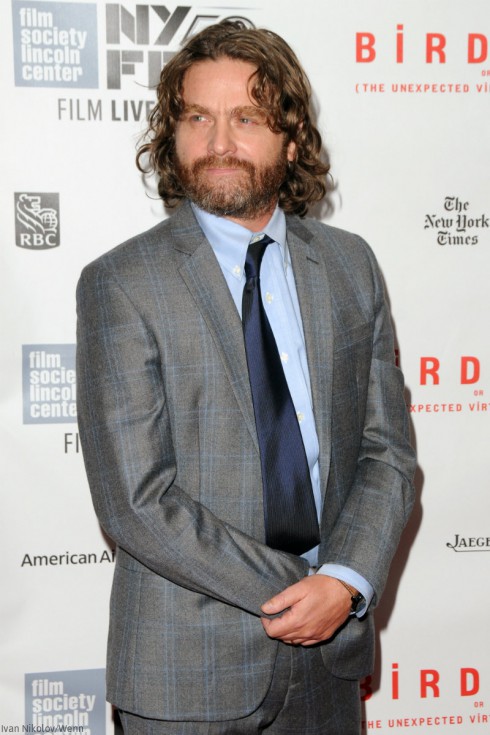 Zach Galifianakis was nearly unrecognizable on Sunday night at his first red carpet event since October 2013: Appearing at a the New York City Film Festival’s screening of Birdman, the 45-year-old actor seemed to be a few dozen pounds lighter than in his Hangover days. 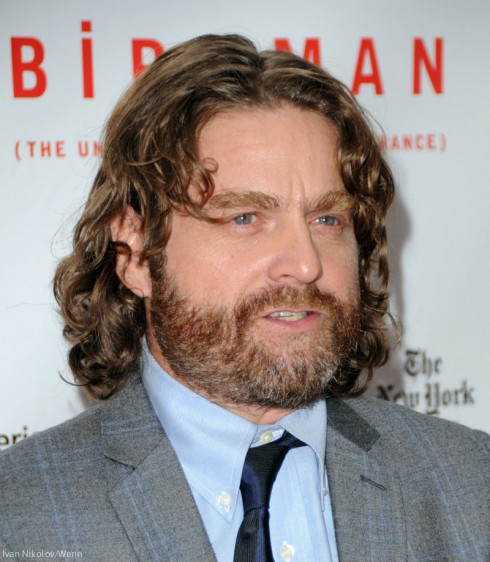 Zach didn’t comment on his weight loss, saying instead that doesn’t want to contribute to his celebrity by talking about his personal life.

“I like to be an actor, and that’s it,” he said at the event, according to Too Fab. “We have people telling us, ‘We should pay attention to these people,’ for all the wrong reasons, their personal lives and whatnot… I’d rather just do my work and go home and watch Lifetime.” 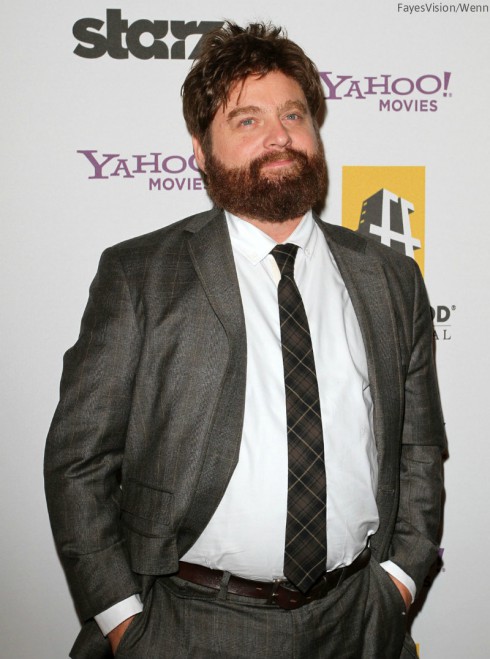 Zach Galifianakis before his weight loss in 2010.

Although he was mum about the subject this time around, Zach revealed in May 2013 that he started to slim down when he quit drinking.

“I stopped drinking and I put the weight off,” he joked to Conan O’Brien. “I was having a lot of vodka with sausage… Delicious but bad for you.”

PHOTOS My 600 Lb Life Ashley D update: How is she now?