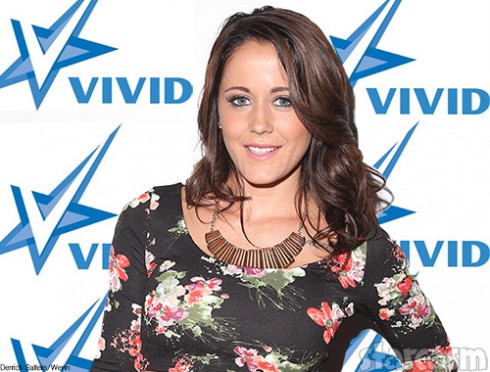 Jenelle told The Ashley’s Reality Roundup that Vivid Entertainment — the company also behind Farrah Abraham’s tape — reached out to her just two weeks ago.

“They contacted my lawyer and wanted to offer me $1.5 million,” Jenelle said. “I told my lawyer to respond for me and say, ‘No thank you, not interested but flattered.'”

Jenelle didn’t reference Mackenzie, but made it clear she disapproves of the decision to do an adult film. “My future and reputation [are] more important than gaining a quick buck,” Janelle said. “And it’s against my morals as a person. That’s just so disrespectful to yourself.”

Meanwhile, Mackenzie has not directly responded to yesterday’s report. However, one tweet she posted last night seems to be unintentionally ironic: