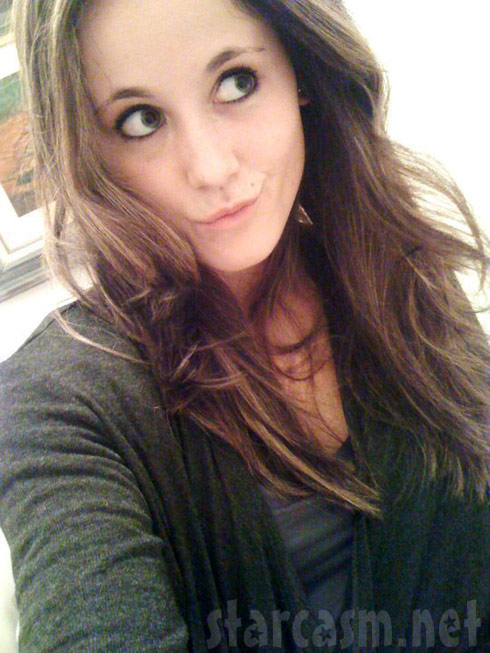 Teen Mom 2 star Jenelle Evans seemed to be a changed person after her 30-day stint at a rehab facility in Malibu, California a few months ago, but over the last few weeks the troubled teen has reverted to her trouble-making and headline-grabbing ways.

In addition to numerous probation violations, posing for more weed-puffing photos, and even more probation violations, the troubled teen has now gotten herself caught up in a very public online feud with her on-again, off-again hobo beau Kieffer Delp in which both of them posted the other’s cell phone number on the internet and asked folks to “blow it up.”

But wait a minute! Maybe it wasn’t Kieffer after all! As it turns out, the number Jenelle posted claiming to be Kieffer’s was in fact some dude named AJ Smith, who she believes is the person who actually posted her number online in the first place – not Kieffer Delp. Wait, what?

Anyways, in addition to posting AJ’s phone number on Twitter, Jenelle also apparently called him at 4am Monday morning – probably to gloat about the massive influx of calls, texts and Facebook friend requests AJ was having to deal with.

Needless to say, AJ was getting a bit perturbed by his new nemesis and he posted about it on his Facebook wall. It wasn’t long before Jenelle herself made an appearance and (as usual when Jenelle shows up) things got real crazy real quick!

Perhaps lost in all the vitriol and profanity is an interesting tidbit of info revealed by Jenelle. “dude I got 2 more seasons that are going to air.” I’m normally not one to read too much into tweets and Facebook posts, but that genuinely sounds like Jenelle is under the impression that Teen Mom 2 will have at least two more seasons! Of course, that may not be as good a thing as she hopes because she is more than likely going to be spending a number of episodes behind bars at the rate she’s going.

(I’m not even going to address the toilet paper comment.)