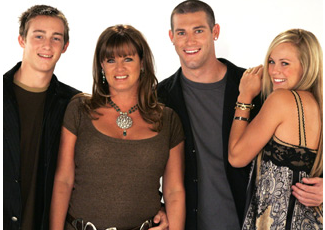 Time sure flies when you’re having fun! Real Housewives of Orange County, which is scheduled to return for its eighth season April 1st, is filming its 100th episode last week, and it seems like everyone’s going to be on the episode! Vicki Gunvalson, the “OG of the OC,” tweeted on March 6th, “Stayed home from work today so Briana could film the 100th episode 2 hour special and I got to watch Troy!” And it seems like current Real Housewives aren’t the only ones to be featured on the two-hour special; Jeana Keough’s Facebook status today read, “Filming the 100th episode for THROC today, Kara is flying in WHoo Hoo! Shane and Colton are also participating boy how time has flown !”

Jeana will not be the only ex-cast member appearing on this season of Real Housewives of Orange County; Lauri is also slated to appear in a few episodes, where she will allegedly stir up some drama among the ladies (we can’t wait!). Both of the ladies have made appearances on the show after leaving (Lauri left midway through season four and Jeana left midway through season five). Both of the ladies usually go to the season finale wrap party, but Jeana has appeared on the show more often than Lauri since leaving. Jeana walked in a fashion show with the ladies in season six and famously had wine thrown in her eyes by cast-mate Tamra Barney, who accused her of talking negatively about her to the press and siding with her ex-husband, Simon Barney, after their divorce. She also appeared at the season finale wrap party/name ceremony at Heather Dubrow’s house last season, where she made up with Tamra Barney.

Since we last saw her as a full-time cast member, a lot has changed for Jeana! Real Housewives of Orange County was perhaps the Real Housewives franchise most visibly hit by the recession, and behind the gates in Coto de Caza, where Jeana and Vicki live, was no exception. Because she is a real estate agent, Jeana was especially hurt by the burst of the housing bubble. On one episode, she reveals that she asked to borrow $200 from Vicki after the economic downturn, and Vicki refused. Thankfully, it seems like things are on an upward swing for Jeana; her January 16th Facebook status read, “Real estate is awesome, everyone should be buying and selling and moving!” and her January 8th Facebook status was, “Had a showing today. I love real estate, buying selling and fixing up houses!” 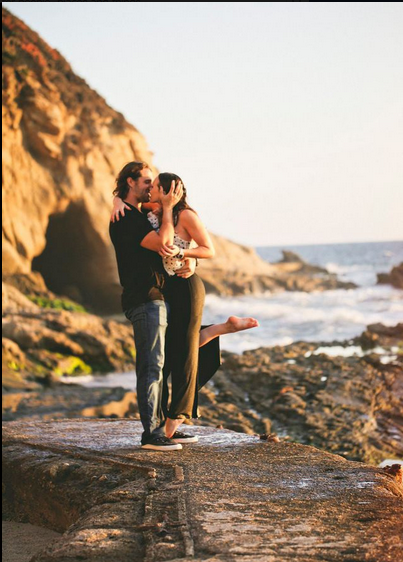 Things are also new for the Keough kids. Kara Keough just announced her engagement to her boyfriend of a few years, Kyle Bosworth, who is a linebacker for the Jacksonville Jaguars. The couple moved to Florida when Kyle was signed to the Jaguars in 2010, and still live there today, where Kara works as a marketing coordinator for Accounting Principles, Ajilon Professional Staffing & Parker + Lynch. 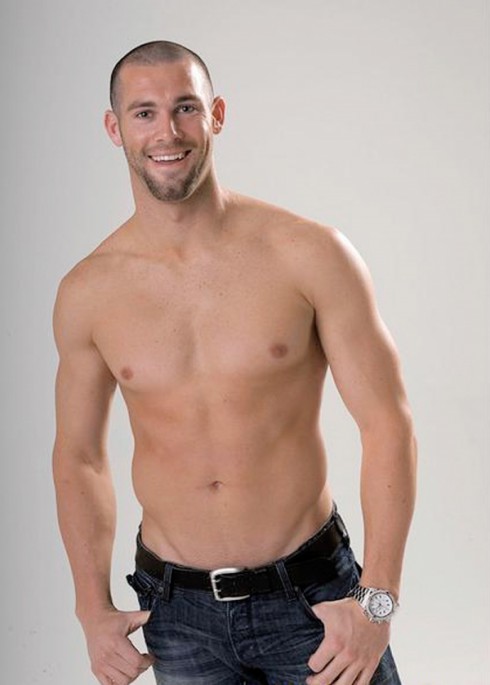 In 2012, Kara told Absurd to Sublime, “Shane and Colton both work for my mom’s boyfriend’s company out of Newport Beach, Pacific Avalon Yacht Charters. Shane works in sales and Colton works onboard to make sure all the weddings and events go smoothly. Very suitable to both of their personalities.” According to LinkedIn, Shane’s newest job is as a model and actor at LA Models. His Twitter profile describes him as an “ex-athlete, model & philanthropist.” He recently Tweeted, during a Real Housewives of Orange County marathon, “I see everyone is catching up on my life at 18yrs old haha. If you wanna know what’s happening now, watch the 100th episode special :).” 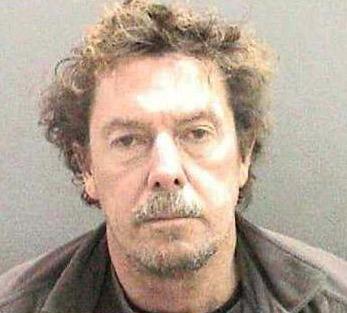 She also spoke about her father, Matt Keough, who is a former Major League Baseball pitcher and has been arrested multiple times for DUI and violating his probation. His most recent arrest was for DUI in August 2009, when he was found to have a blood alcohol content of three times the legal limit. He was then sentenced to a year in jail in 2010. Kara says, of her father, “My dad still suffers, and will always suffer, from irreparable brain damage. Unfortunately, after experiencing a subdural hematoma, some people struggle with their ability to cope. And for my dad, our lives definitely throw challenges his way that sometimes for him, are too much for his intelligent, yet damaged, brain to deal with alone. Alcoholism is a scary disease. And even if you’re ‘recovering,’ the monster never goes away.” Matt sustained the brain injury in 1992, when he was hit in the head with a foul ball during spring training. He and Jeana are currently separated.

(Photos via Confabulate, Listal, and Absurd to Sublime)