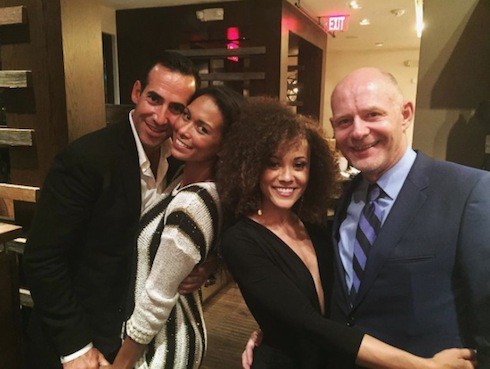 Real Housewives of Potomac fake gossip began almost as soon as the first episode aired a month ago, as viewers noticed a strange disconnect between the lives the women on the show were depicting and the expected conventions of a Real Housewives spin-off. There seemed to be an undue emphasis on etiquette–to the exclusion of any other elements of plot or character, noted fans and reviewers both. A great deal of the claims about what is and is not “proper” on the show itself seemed to come from Gizelle Bryant, who’s since started feuds with almost every single other cast member regarding seemingly fictional points of etiquette. 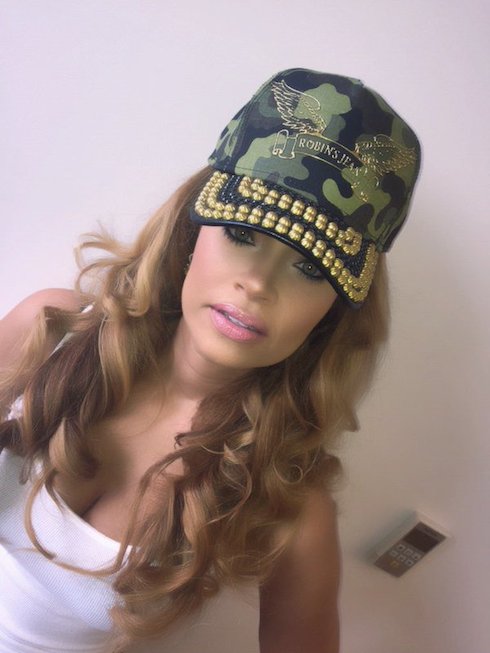 Since then, viewers have taken up the Real Housewives of Potomac fake banner and begun parading it about the internet. Several Potomac-area residents alleged that the RHOP cast members were never told that they would become Real Housewives in the first place. Instead, the cast members were apparently told they were filming a reality TV show about–you guessed it!–etiquette. A Glamour piece on the show’s pilot noted the “bizarre” relevance of the E-word for the cast: “Their hands-down favorite word is etiquette. It was only said about 4,329,572 times during the hour-long premiere. Apparently, ‘etiquette’ is of the utmost importance in Potomac, and those who do not display proper behavior will be asked to leave. (Seriously.) But these aren’t the manners your mama taught you…” 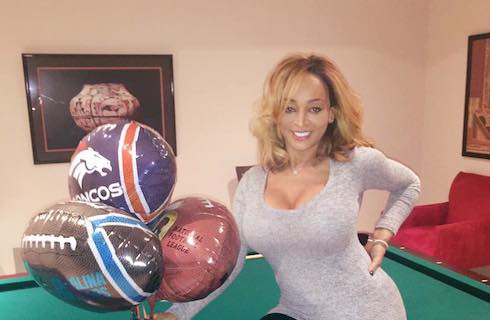 An Inquisitr piece penned by a Maryland resident also called shenanigans: “Bravo has really missed the boat on this one,” it states, “and seems to have tried to interject things thought of as Maryland into a gaggle of common drama queens….The locations seem fake, the women seem fake, and…only people from ‘somewhere else’ would call it a crab boil.”

And an organ no less venerable than the Washington Post, which is printed a mere fourteen miles from Potomac MD, exacerbated the Real Housewives of Potomac fake credibility gap by asking, in a recent review of the show, “Just who’s writing all these etiquette rules, anyway?” It seems that, not only are the Real Housewives of Potomac fake claims possibly quite real, but that the show has injected false rules of conduct (and falsities about Potomac as a whole) into its premise: “Many of those proclamations seem a bit iffy to us,” the Post went on. (One other false claim is apparently that Katie’s boyfriend Andrew Martin “has a reputation for being an eligible bachelor in this area”; no one the Post interviewed, including people who know Katie, could speak to that.) 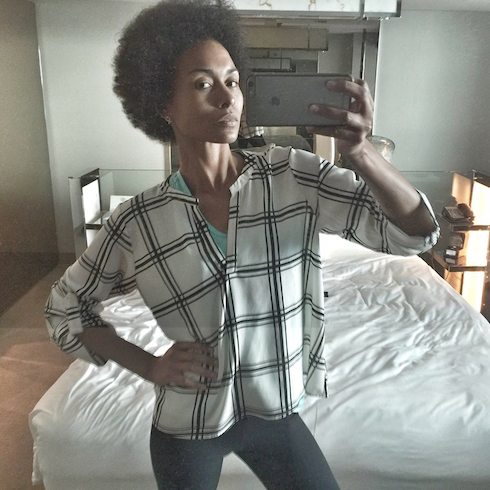 Katie herself gave fuel to the Real Housewives of Potomac fake torchbearers when she went on ET‘s “Housewives Happy Hour” and acknowledged that neither she nor any other member of the cast knew exactly what their show would be when the cameras started rolling. “Katie says she can’t believe [the show’s success],” ET reports, “especially because the cast didn’t know they were going to be ‘housewives’ until Bravo announced the show’s premiere date.”

“It’s not your typical Housewives show,” Katie said, by way of defense. “I think that we’re bringing something new.” 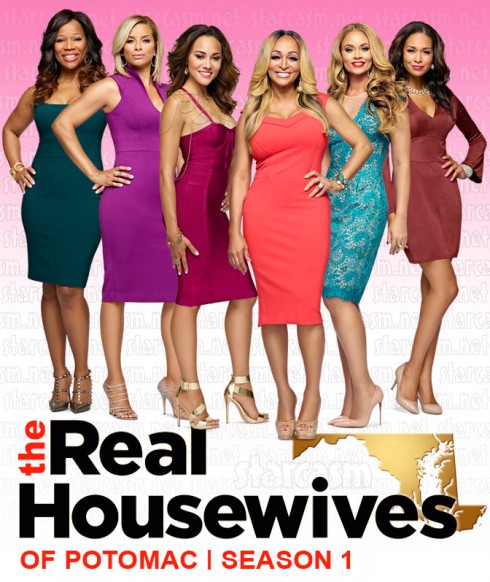 Genuine housewives of Potomac appear to be unmoved. A Huffington Post article on a group of women from the area who gathered to watch the show’s premiere is worth a read, and not just because the article has the fun title “Real ‘Housewives’ of Potomac React to the ‘Real Housewives of Potomac.'” According to the actual real housewives, the word best associated with RHOP is “incredulity,” and the cast’s penchant for “making mountains out of molehills” is a bit much.

Said one woman, “Too bad Potomac has been portrayed badly in that show. I grew up in Potomac and it was nothing like that show. I am a ‘Housewives‘ fan and will never watch ‘Real Housewives of Potomac‘ ever again.”

You can decide the  fake question for yourself when new episodes of the show air Sunday nights at 9 PM on Bravo.