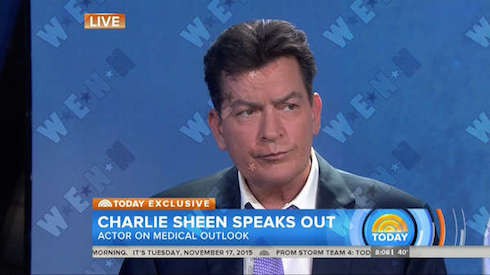 As Charlie Sheen love life gossip continues to swirl in light of the actor’s reveal of his HIV diagnosis, one question seems to get asked more than any other: How many lovers has Charlie Sheen had since being diagnosed with HIV? According to several potentially reliable sources, the answer could be rather startling.

At least one report has cited a source close to Sheen, who claims that the Two And A Half Men and Anger Management star has slept with approximately 200 women over the past two years. During his Today interview with Matt Lauer, however, Sheen said that he received his diagnosis in 2011…which, if the source is accurate, means that there’s still two years worth of encounters–and, potentially, hundreds of women–to account for. 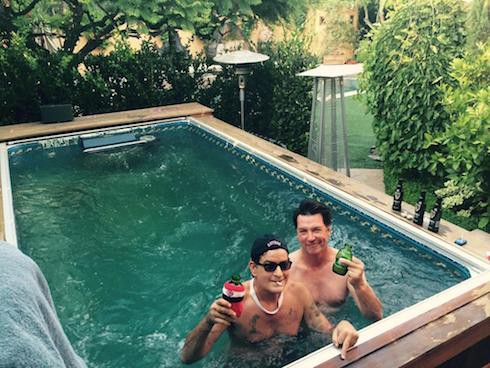 In related news, six women who say they’ve slept with Sheen since he received his diagnosis have reportedly signed on as part of a class action lawsuit against Sheen. High-profile attorney Gloria Allred–best-known currently for handling the case of the dozens of women claiming sexual assault by Bill Cosby–is said to be organizing the lawsuit. “Since Charlie Sheen’s interview yesterday,” Allred said in a statement, I will now confirm that I have been contacted by women with reference to Charlie Sheen and their rights.”

In his Today interview, Sheen said that one of the reasons he’d decided to make his diagnosis public was because of the amount of money out of which he’d been extorted since 2011. The actor claimed to have paid over $10 million to a number of blackmailers, and was hoping that, by going public, he could put an end to his clandestine troubles.