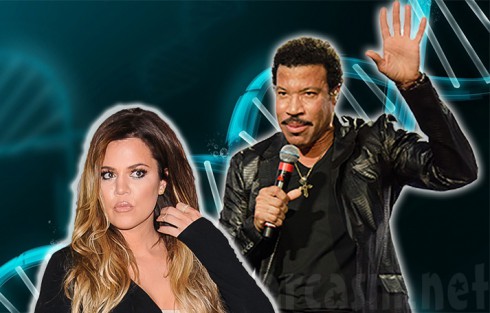 For all those still wondering who is Khloe Kardashian’s real father, is it Lionel Richie you’re looking for? According to new reports, Lionel and Kris Jenner had a tryst around the same time Khloe was conceived.

“[Lionel] was on the outs with his wife at the time,” a source told InTouch. “Everyone was sleeping around with everyone else back then, and Kris was hot in those days.”

Kris’ old friend Daniel DiCriscio said the momager and Lionel were definitely very flirtatious, even though she was married to Robert Kardashian and he was married to his college sweetheart, Brenda Harvey.

“I’ve seen Kris do things that would blow people away,” Daniel said. ” I know Lionel was a huge player back then, too.”

Those facts about Kris are no secret: She admitted in her 2011 memoir that she had an “insanely intense affair” during her first marriage. Still, Kris adamantly denies anyone other than Robert is Khloe’s father. Khloe also said she doesn’t need any proof because she is trusts her mom’s story.

However, the latest reports about Kris and Lionel may have a bit more credibility than past ones because of the uncanny physical similarities between Khloe and Lionel’s 16-year-old daughter, Sofia Richie. 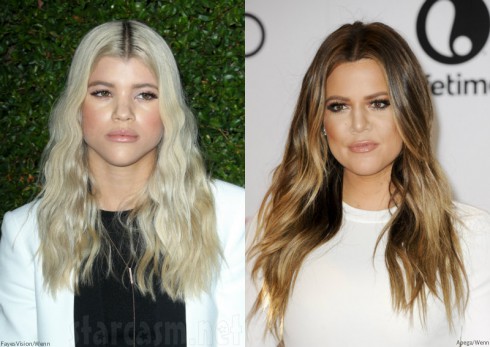 As one source put it, the teenager “looks like she could be Khloe’s little sister” — and it’s likely Khloe’s aware of the resemblance, because Sofia is good friends with Kylie and Kendall Jenner. The source said Khloe also considers Lionel to be “like family” and believes he’s a great father.

“If Lionel is her dad, she’d probably be okay with it,” the source said. “[But it’s unlikely] Kris will ever tell Khloe the truth… There’s just too much at stake.”

Will Kris and Bruce Jenner divorce? What Kris says…