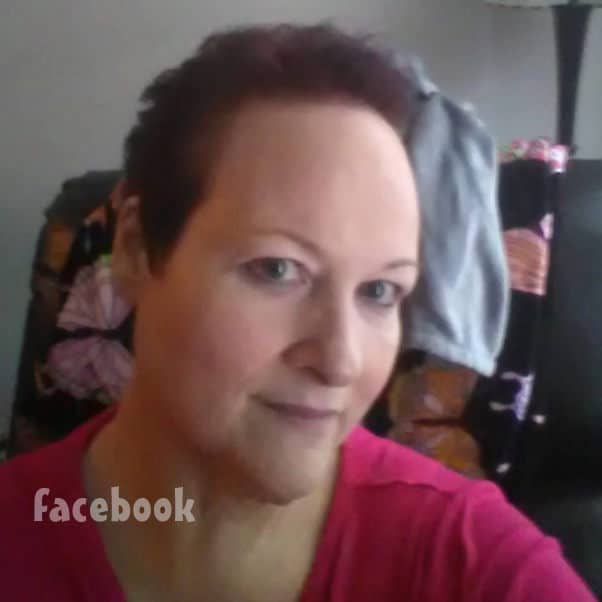 We’ve been following My 600 Lb Life star Janine Mueller’s weight loss journey pretty closely since her debut episode, but even we were surprised by the results of her follow-up. How much weight did Janine Mueller lose? She managed to drop even more since her accidental weight reveal — and now has one of the show’s highest-ever weight losses.

Devotées of Janine’s story will recall that she began her first My 600 Lb Life episode at a peak weight of 678 pounds. Janine also suffered from lymphedema, and relied upon an electric wheelchair to get around; in fact, weight had taken such a toll on Janine’s knees that she couldn’t stand on her own. Janine’s mobility issues were ultimately too much to overcome in her debut: though she did lose 112 pounds, Janine was not approved for weight loss surgery.

But that outcome hardly got the Season 6 star down. We first reported on Janine’s confirmation of her Where Are They Now? episode last spring, shortly after filming began. Her optimism was infectious: “The good news is I am doing well!” Janine wrote. “I am still losing weight and pressing toward my surgery dates. I will get my lymphedema mass removed off my right thigh, I will get my sleeve and there will be a lot more to come!…Just cant keep this girl down!!”

As viewers of her follow-up episode are aware, Janine did indeed undergo a successful gastric sleeve surgery last September. She’s yet to undergo knee replacement surgery, but Janine has lost so much weight over the past year that she’s now able to walk short distances with the assistance of a walker.

But just how much weight did Janine Mueller lose? A few weeks before her Where Are They Now? episode aired, Janine accidentally revealed her then-current weight in a conversation with a friend on Facebook. Back then, Janine said she was “down to 312 at last weigh-in” — meaning that just over two months ago, she had already lost an extraordinary 366 pounds.

At her final filmed weigh-in, though, Janine outdid herself. The Washington native and Texas transplant dipped under 300 pounds for the first time in years, coming in at 281 pounds. So far, My 600 Lb Life viewers have watched Janine lose a total of 397 pounds, or 58.5% of her peak body weight. At this rate, Janine will be one of the show’s top ten biggest weight loss stories well before we get another new episode.

Also before her new episode aired, Janine promised followers on her official Facebook page that they would start getting new pics soon. She’s since delivered on that promise — here’s the most recent pic Janine has made public, taken just before her recent date on the follow-up: 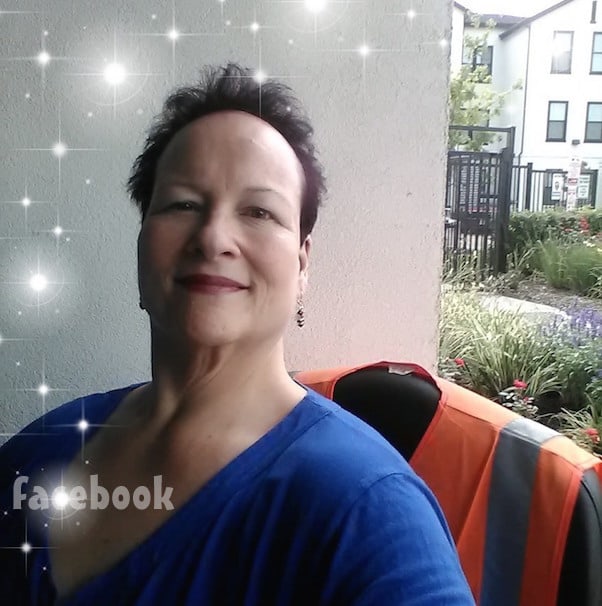 Janine’s also taken the opportunity to thank her many followers, reinforcing her dedication to healthy living in the process. At the beginning of May, Janine wrote, “To those who support me, thank you.For those here to HATE and be negative, YOU are not welcome here! This page is for LOVE and positivity!” The words served as the caption for a meme of a confident looking woman, with a self-empowering mantra superimposed upon her: “I don’t care how well you think you used to know me, unless you’re in my life now, you don’t know anything about me.”

Janine has yet to confirm or deny whether she’ll film another Where Are They Now? episode, so we’ll keep our eyes peeled. In the meantime, you can stream her newest follow-up here, on the show’s official site.

(Photo credits: How much weight did Janine Mueller lose via Facebook, TLC)

Dog helps save owner after both struck by motorist