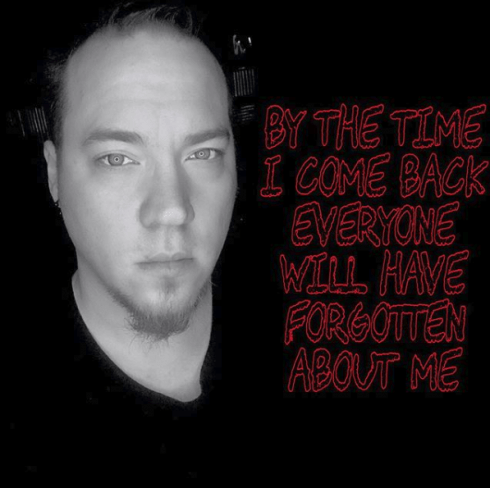 Mike Martin, the dad from the infamous DaddyOFive and FamilyOFive YouTube channels that pranked their own children to the point of abuse for views, is back again on YouTube and the Internet at large with a new persona as SoundCloud rapper “Mikey M.”

His original family prank channel DaddyOFive was shut down and he and his wife Heather Martinlost custody of their two youngest children (Mike’s biological children from a past relationship) in 2017. A few months later the family returned to YouTube under the channel name MommyOFive, and then changed it to FamilyOFive.

This name change was a bit dark because the original name meant that Mike was a father of five children, but after losing custody – the total number of family members in their home went from seven to five. They were cautious at first and did not show their oldest three children. Then, they let the older boys be on camera, and soon they were back to escalating pranks within the family.

In July 2018, their FamilyOFive channel was shut down when YouTube started making harsher guidelines for children appearing on their website.

After the FamilyOFive channel’s termination, the Martin family moved their vlogs to their own website called OfficialFamilyOFive.com, where viewers had to pay to access the content. The website is still up but a message on the front page states that they have decided to stop even publishing videos on this website. Instead, the boys are now uploading on a new YouTube channel, called The Martin Boys, which is operated by their grandparents. The family are still selling Tshirts on this website.

Mike Martin’s former Twitter account @MikeMartin1982, is now deleted and Heather Martin has just resumed tweeting on @HMartin1983 after not posting since November of last year. The last thing she tweeted was asking if anyone was interested in reading a book if she wrote one.

Is Jake Paul a sociopath? Shane Dawson goes inside THE MIND OF JAKE PAUL