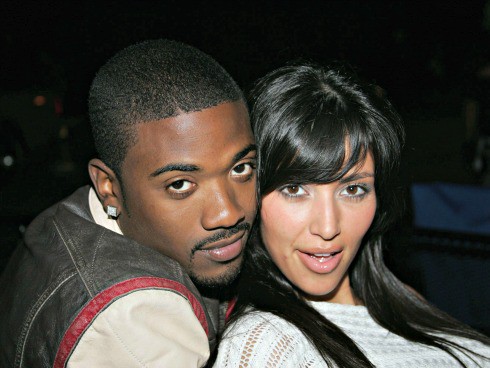 This spring marks the 10th anniversary of Kim Kardashian’s infamous sex tape with then boyfriend Ray J. The tape was made back in 2003 when the pair were in Mexico celebrating Kim’s 23rd birthday. The video sat on the shelves for four years before it was leaked in 2007.

Once it was made public, a nasty battle was waged after it was rumored Ray leaked the video without Kim’s permission. Initially, Kim fought back before finally signing off on the release of the 41 minute video.

Steven Hirsch, the founder of Vivid Entertainment, explained, “Ultimately she did sell us the footage so we had the ability to put it out and distribute it.”

According to The Sun, reports claim that Kim was paid $5 million the for rights to the video, but Kim’s attorney said that figure is “greatly inflated.” 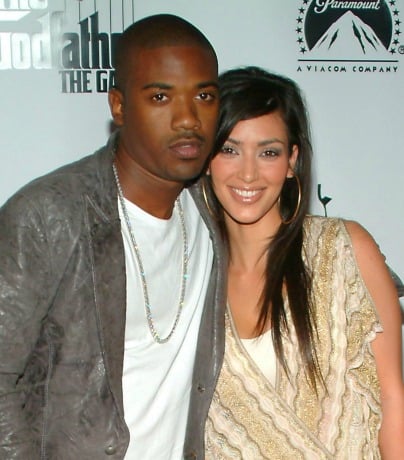 “I can only say that it’s the most popular tape we’ve ever done,” Steve said. “Revenue-wise it has generated more income than any other tape that we’ve done.

TMZ recently released the stats for Vivid’s most popular video ever:

— 210 million views, accounting for online, DVD and VividTV.
— Someone began watching the tape on an average of every 1.5 seconds.
— There were significant spikes over the last decade for the following events — Kim’s marriage to Kris Humphries, her divorce from Humphries, rumors she started dating Kanye, her Paper Magazine cover and the Paris robbery.
— The tape has raked in north of $100 mil since its release.

Many credit the video with propelling Kim (and her family) into the spotlight. After all, Keeping Up with the Kardashians debuted just seven months after the release of Kim’s sex tape.

Kim admitted during her interview with Oprah, “I’m not naive to the fact that that was pretty much is how I was introduced to the world,” but maintains it’s her talent and hard work that has gotten her to where she is today.

PHOTOS Change is in the Hair: Kim Kardashian goes back to dark brown