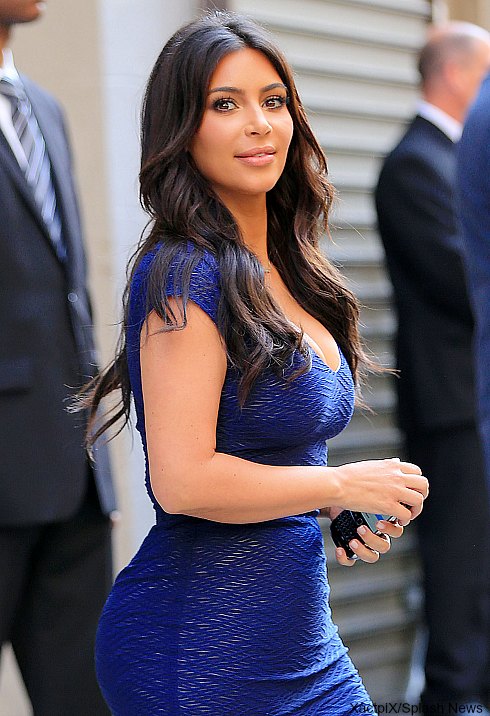 Kim Kardashian isn’t just a reality TV star, she is a brand. Along with her family, the Kardashian empire is estimated to be worth close to $1 billion dollars!

So, it’s no surprise that companies who have hired Kim as spokesperson (Quick Trim, Sketchers) shelled out some serious dough before she signed on the dotted line. But how much does it actually cost to have Kim endorse your product? According to Radar Online, it ain’t cheap.

The begin with, the 34-year-old has a minimum endorsement deal rate between $750,000 to $1 million dollars, and that’s just the fee to hire her.

There are several other expenses included for Kim to rep your product. Remember, she will be working on photo shoots, traveling, making personal appearances, etc. With all that in mind, the list of Kim K. must haves includes:

– Glam fee (day rate for her hair and makeup squad)

And before any of that is finalized, Kim’s team would need “approval over photographer, all photos used in print materials, glam squad (hair, makeup, stylist, manicurist), hotel/airline/car service and PR usage.”

Some are calling this list “diva demands” but are they really? If you’re a big name like Kim Kardashian, wouldn’t you expect your travel expenses, lodging, and other needs covered?

At the end of the day, say what you want about the twice divorced sex tape star. She’s laughing all the way to the bank!