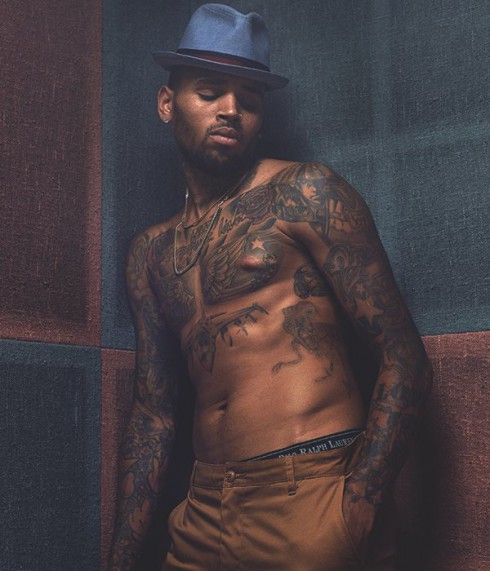 Start warming up your eyes. If that headline didn’t make you roll them, the rest of this story surely will: The ever-modest Chris Brown revealed to Britain’s The Guardian this weekend that he lost his virginity when he was just eight years old.

“By that point, we were already kind of like hot to trot, you know what I’m saying? Like, girls, we weren’t afraid to talk to them; I wasn’t afraid,” Chris said of losing his virginity to a girl who was six or seven years older. He added he felt “hot to trot” because of his plentiful experiences watching p0rn with his older cousins.

Now 24 years old, Chris has been doing it for two-thirds of his life. He says that makes him a pro.

“So, at eight, being able to do it, it kind of preps you for the long run, so you can be a beast at it. You can be the best at it,” he said.

As such, Chris lost track of how many women he’s bedded.

“But you know how Prince had a lot of girls back in the day? Prince was, like, the guy. I’m just that, today. But most women won’t have any complaints if they’ve been with me. They can’t really complain. It’s all good.”

Photo: Patrick Fraser for The Guardian