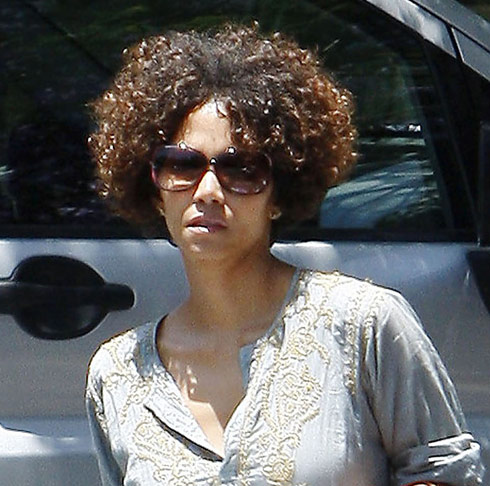 Actress Halle Berry was rushed to a hospital via ambulance last night following an injury suffered while working on her latest film.

The film in question is The Hive and her rep confirmed that she suffered a “minor head injury while shooting a fight sequence.” She was taken to Cedars Sinai Medical Center in L.A. at around 10:00 PM. Thankfully, it appears that Halle will be fine:

“She was taken to the hospital as a precaution, but she checked out healthy and was released. She’ll continue production as planned.”

That’s good news! The Hive’s synopsis is explained this way via IMDB: In order to save a young girl’s life, an emergency operator must confront a killer from her past. Berry plays the lead.