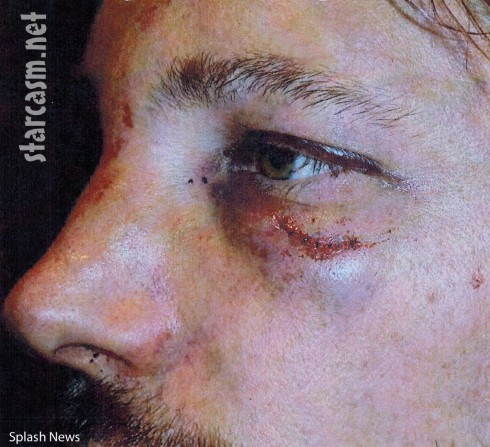 Gabriel Aubry got into a brutal fight with his ex-girlfriend Halle Berry’s current fiance on Thanksgiving Day, and now she’s releasing photos and giving out details in order to obtain a restraining order against Olivier.

According to Aubry’s lawyer, the day before Thanksgiving Gabriel and Halle’s four-year-old daughter Nahla was in a school play. At the play Olivier Martinez allegedly walked over to Gabriel, and whispered in his ear in French “I wish I could beat the s**t out of you right now. You’re lucky we’re in a school right now. We’re going to take Nahla right now and you’re not going to follow us.”

The next morning when Gabriel dropped Nahla off at Halle and Olivier’s house, Olivier met Gabriel instead of the nanny and, according to Gabriel, immediately attacked him. He reportedly screamed at Gabriel that he had cost them $3 million (in the custody war over Halle’s failed attempt to take Nahla to France,) and bashed his head into the sidewalk.

Then Gabriel says Olivier threatened Gabriel’s life twice, first saying he would kill him if he didn’t move to France so they could take Nahla there, and then threatening to kill Gabriel if he didn’t claim the fight was his fault when the cops showed up.

Of course, Halle and Olivier’s side says that it was Gabriel who started the fight. 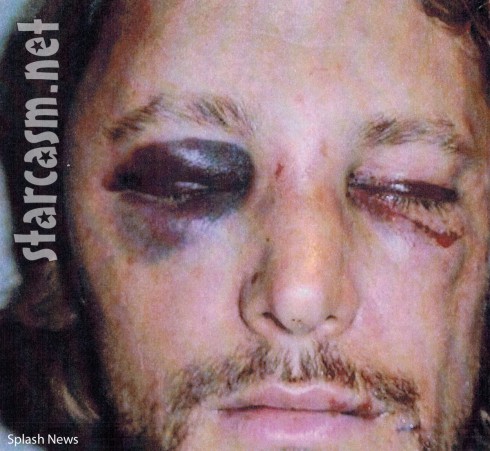