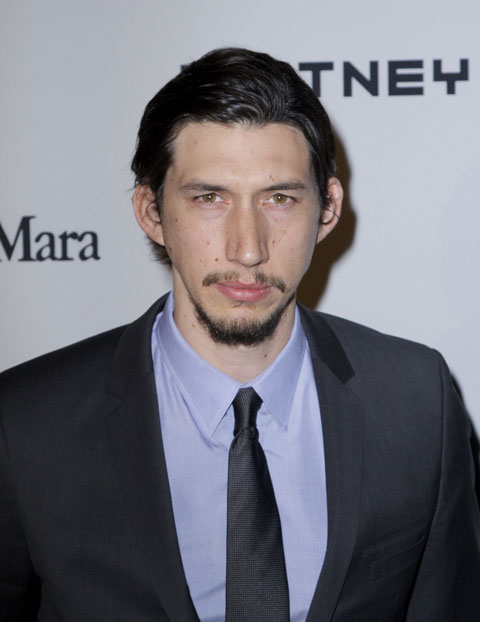 Girls‘ Adam Driver secretly married his girlfriend, actress Joanne Tucker, in a destination wedding this weekend, US Weekly reports. An insider told the them that Adam’s on-screen love interest Lena Dunham attended the wedding with her boyfriend Jack Antonoff from the band fun. 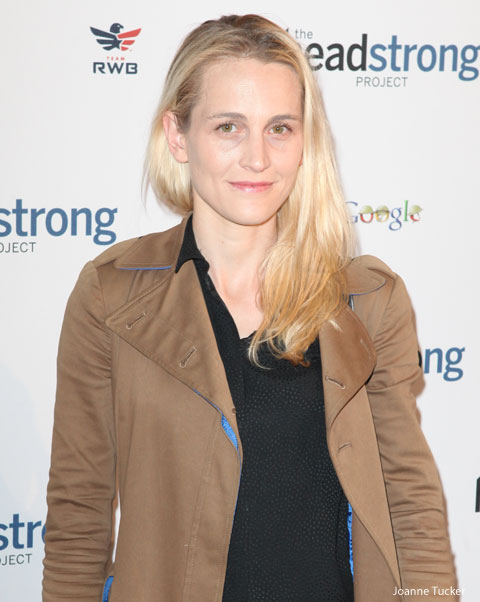 It’s unclear exactly how long Adam and Joanne have been together, but it’s been long before his Girls fame. “They are very sweet together,” a source told Us of the actor, 29, and Tucker. “They’ve been dating forever, years, and live together,” said one insider. “[they’re] very comfortable and in love. She was with him before the Girls fame.” Another friend added, “They both love theater and the arts. She respects him so much…Everyone on the show is very happy for them.”