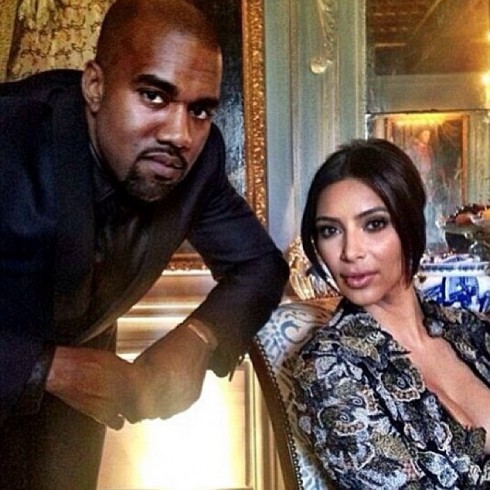 Kim Kardashian and Kanye West got married to much fanfare this weekend (although Kim’s bro Rob did not attend.) The details are spilling in on the dress, the ring, the honeymoon, etc., but this power couple didn’t get married without a few lawyers involved. Combined they are worth about $140 million, with Kanye bringing the lion’s share $100 million to the union. What’s tricky about their prenuptial agreement is that the money balance could change at any moment because of the volatility of celebrity and entertainment, and if they didn’t work out, either one could claim they helped the other’s career.

Kate Saunders, a Family Law Specialist told The Daily Mail, “It may not be romantic, but it’s practical. A prenuptial agreement could potentially save them from the financial and emotional cost of protracted proceedings associated with sorting out the financial aspects of a divorce.”

“You will see everything leading up ’til and after!” Kim tweeted about the decision to not televise the wedding.
As much as we would love to share these memories on camera, we’ve decided to keep this close to our heart & share thru photos.” The wedding alone is said to have cost $7 million, and without the endorsement deals that went alone with Kim’s last money, that could feasibly be deducted from their net worth.