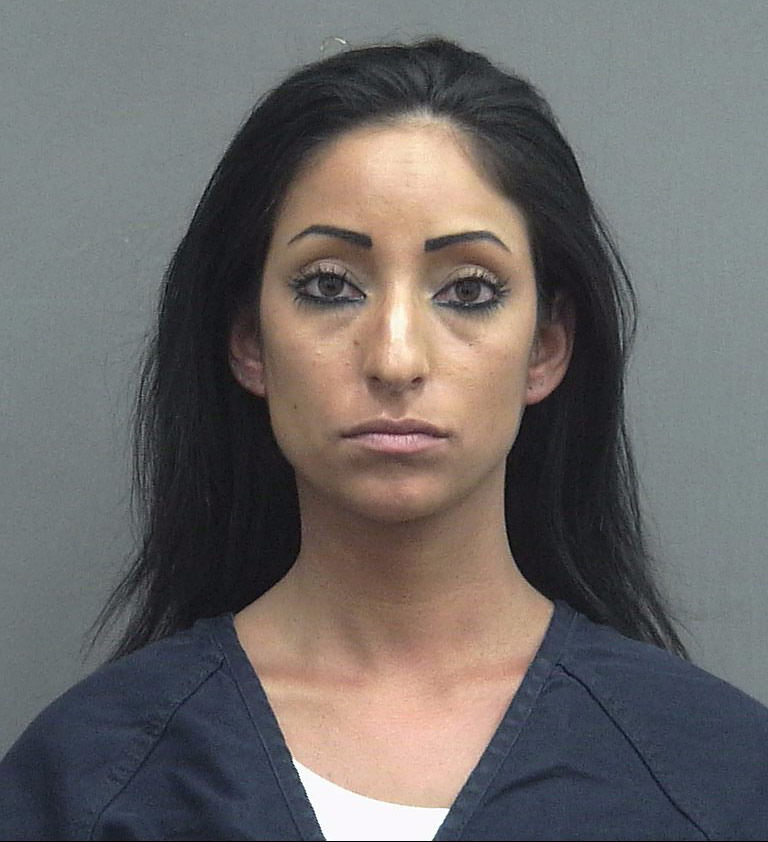 The 26-year-old was arrested shortly after midnight on August 6th after causing an accident, according to a police report obtained by the Gainesville Sun.

According to the report, Giansanti caused the accident when she pulled her white Audi Cabriolet out in front of an oncoming vehicle. The other driver involved, a paramedic who was headed home after work, suffered minor injuries.

The arresting officer noted a smell of alcohol on Giansanti’s breath and her slurred speech. Giansanti, who denied she’d been drinking and refused a breathalyzer test, was then booked into the Alachua County Jail.

According to TGS, Giansanti has had previous run-ins with the law, including an underage drinking charge in 2007, drug possession, and another DUI in 2011.

Here’s how the show’s described by the network:

Living in Gainesville, Florida, our 20-something cast leans on one another as they navigate work, love and the complicated nature of lasting friendships. This dramatic, comedic and life affirming docu-series follows seven young singles as they struggle to make something of themselves while never forgetting to let the good times roll.

Mom, uncle charged in beating death of 9-year-old boy who was punished for eating cake