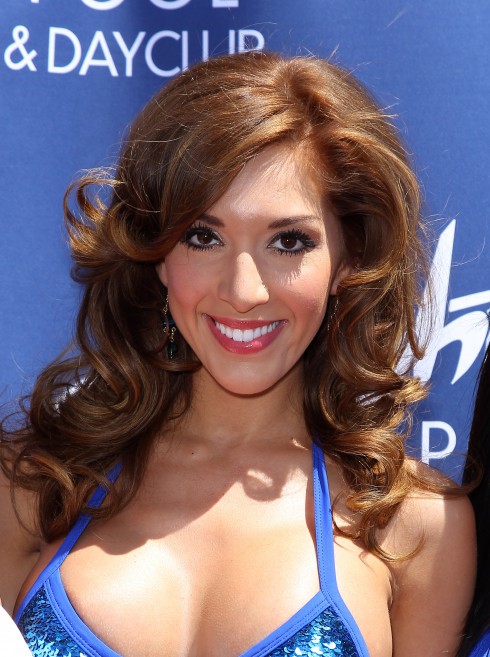 Farrah Abraham, like many girls, has dreamed of posing in the pages of Playboy Magazine. Unfortunately, they don’t seem to want her — no matter how many times she tries. Not only did the Teen Mom turned sex tape star get turned down by the men’s magazine, she got turned down twice.

According to TMZ sources, Farrah had her team reach out to the mag shortly after her sex tape was released. The former Teen Mom star wanted to pose completely nude, and has for the past several years. She’s even spoke about posing in the magazine just months ago, telling Hollywood Life, “I probably would do Playboy, but keep it classic and feminine. I think I would be open to that.”

Not open to that was Playboy. However, that didn’t discourage Farrah completely and last month (around the time of her topless beach photo shoot), Farrah had her people contact the magazine a second time. Still, the magazine didn’t take her up on the offer, stating that they didn’t have room for her in the pages of their mag.

While no specific reason was given as to why Playboy wasn’t interested in featuring Farrah, her sex tape could have had a little something to do with it. After all, fans have seen her nude already.