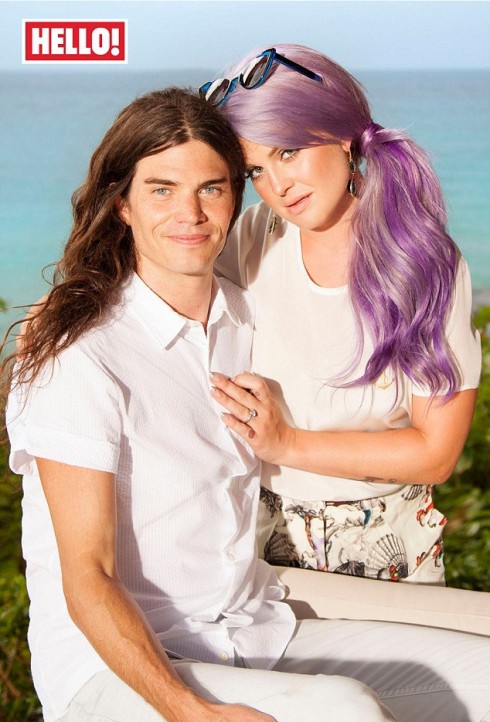 Kelly Osbourne and her longtime boyfriend Matt Mosshart have been dealing with engagement rumors for months now, but finally, they are true. Matt proposed to his Fashion Police girlfriend during a Caribbean getaway with an amazing Ozzy Osbourne-inspired ring which the pair debuted in the pages of Hello Magazine.

“I’ve never felt this close to another human being, ever. People say we’re co-dependent but we just want to be together all the time,” Kelly gushes to the magazine of Matthew, who she met over two years ago. 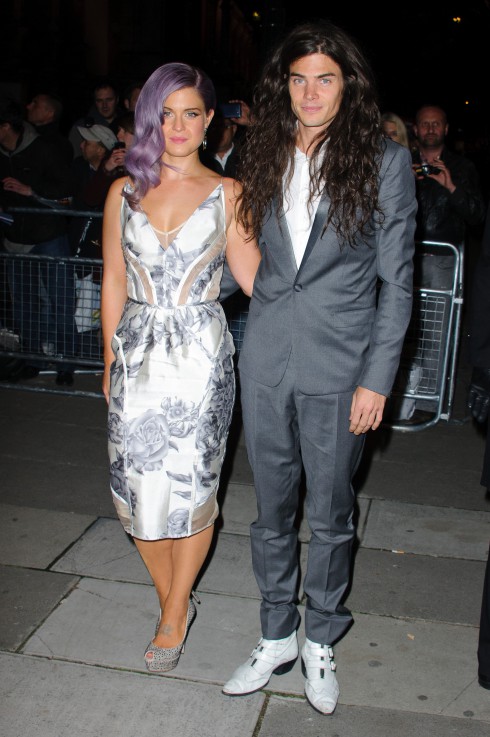 Kelly and Matthew first met at the wedding of Kate Moss and Jamie Hinch, who is bandmates in The Kills with Matthew’s sister, and right away Matthew knew that the two had something special. He says, “I knew she was The One pretty early on.”

Regarding her unique ring, Kelly tells Hello, “I designed it to look like an earring that my father wore. I used to hold my finger up to his ear when I was little and say, ‘I want a ring like that.’ Now I have one!”

While the pair originally started their relationship with her in Los Angeles and him in London, Matthew soon made the move to LA to be with his lady.

“Matthew made the biggest sacrifice anyone’s ever made for me, to move away from everything that he knew to be with me in LA,” Kelly explains. “Long-distance relationships often don’t work out. We’d dated for a year and knew we wanted to be together. Matthew has broken down every one of my walls. There’s nothing I wouldn’t do in front of him.”

Lea Michele is engaged! Who is her fiancé Zandy Reich? ?